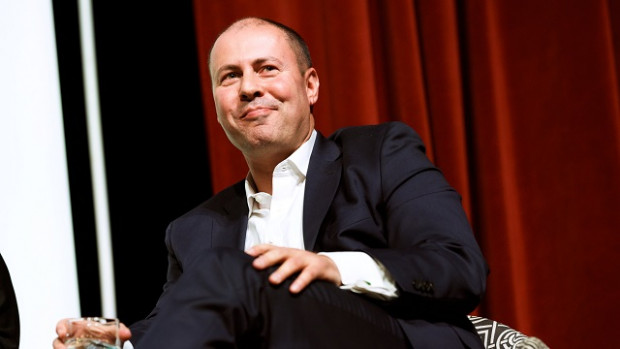 The tax cuts will work alongside extra spending on major road and rail projects and workplace reforms to restore jobs.

But business groups are urging the treasurer to do a lot more to restore confidence after the economy plunged into its first recession since the early 1990s.

Economic activity collapsed by record seven per cent in the June quarter as a result of coronavirus lockdowns.

“Part of the job I think of the October budget is to get the confidence back in the community and in business so that people start spending money again,” Business Council of Australia chief executive Jennifer Westacott said.

Mr Frydenberg will hand down the budget on October 6 after being delayed from its traditional May release because of the pandemic.

He flagged the budget could include fast-tracking tax cuts.

“If you put more money into people’s pockets there will be more spending and more spending will create jobs,” Mr Frydenberg said.

But shadow treasurer Jim Chalmers said tax cuts are not a substitute for a comprehensive plan for jobs.

“We need a jobs plan, and tax cuts being brought forward on their own is not a jobs plan,” Dr Chalmers told ABC TV.

Its CEO Cassandra Goldie said the experience of the 2019 tax cuts were that they were saved rather than spent and suggests further, especially for those earning $90,000 or more, would do little to boost jobs growth.

“The best way to stimulate the economy and to support those hardest hit by the pandemic recession is to put in place a permanent, adequate rate of JobSeeker in the October budget,” Dr Goldie said.

The Australian Chamber of Commerce and Industry wants the treasurer to pursue bold tax reforms.

“For too long tax reform has been in the too hard basket,” ACCI chief executive James Pearson said.

The Australian Small Business and Family Enterprise Ombudsman Kate Carnell has written to Mr Frydenberg arguing for the government to abolish fringe benefits tax (FBT) for at least two years.

She believes this small change to the tax system would provide a big boost to small businesses in industries hit by the COVID crisis.

“Larger businesses can actually claim some services as business expenses, without paying FBT.”

Australian Industry Group chief executive Innes Willox said it is critical that in responding to the crisis governments also consider the underlying weaknesses in the economy dating from before the COVID-19 crisis.News Value: 2Words: 540Source: AAPMetadataSLUGLINEBudget | WrapCATEGORYpoliticseconomy, business and financeCONTENT TYPEArticlePrevious versions10:33Budget03/09/2020 // 378 words//2224characters

Confidence needed to lift out of