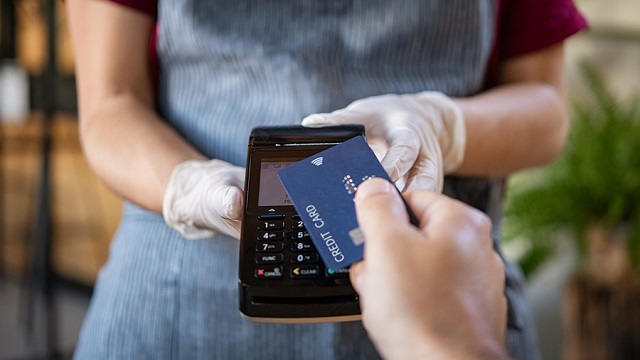 Retail turnover rose 3.2 per cent in July this year, following a 2.7 per cent rise in June, according to the ABS.

Director of quarterly economy wide surveys Ben James said retail sales were 12 per cent ahead of the same period of 2019, and that household goods had led the monthly growth at 4 per cent.

“Customers continued to purchase large items for homes, but there were also large rises in other retailing (4.4 per cent) and food (1.2 per cent),” James said.

“Turnover in clothing, footwear and personal accessories retailing (7.1 per cent) and cafes, restaurants, and takeaway food services (4.9 per cent) rose across the country, with the exception of Victoria, where the reintroduction of Stage 3 stay-at-home restrictions in July partially offset the rises.”

Impacted by the reintroduction of restrictions, Victoria was the only state to record negative growth during the month at -2.1 per cent.

New South Wales led the gains at 5.9 per cent, followed by the ACT at 5.8 per cent, Queensland 5 per cent, Tasmania 4.2 per cent, Western Australia 3.8 per cent, the Northern Territory at 3.1 per cent and South Australia at 2.9 per cent.