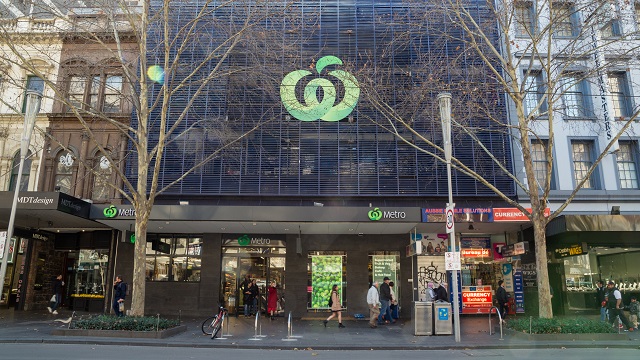 The supermarket sector has come under fire in a new report, which claims Coles and Woolworths’ duopoly is a detriment to the overall agriculture and food industry.

According to the Commission for the Human Future’s The need for strategic food policy in Australia report, all aspects of Australia’s food value chain are concentrated on serving the needs of just a few companies, with Coles and Woolies commanding around 60 per cent of fresh food and grocery sales between them.

“A food system that depends on a few corporate interests creates perverse outcomes, particularly the squeezing of producers and processors’ margins,” the report said.

“It forces them to prioritise efficiency and output at the expense of healthy and environmentally sustainable practices.”

Last year the supermarket industry came under scrutiny for its practices in pushing farmers to sell milk at around $1 – something Aldi, Coles and Woolworths eventually relented on after backlash due to the negative impact it was having on the producers.

In its recommendations, the Commission for the Human Future said more power needed to be given to small and family-owned businesses in the food chain, enabling smaller producers to be able to stand up against the larger corporations dominating the sector.

“Greater industry protections could be instituted for smaller producers against price gouging by, and restrictive contracts demanded by, large corporations,” the report read.

“Although this activity should be driven at the state level, economic and political imperatives are blocking these reform efforts… the current industry and regulatory environment should be reformed to enable these food producers, processors and suppliers to survive and thrive in an exceedingly challenging industry.”

A Coles spokesperson told Inside Retail the business values the relationships it has with its suppliers, and that it has taken several steps to improve that relationship.

“We’re also creating long-term partnerships with our suppliers so that they have the security to invest in their businesses for greater efficiencies so that we all benefit – the suppliers, Coles, and our customers,” the spokesperson said.

Coles said it has made efforts to improve its code of conduct, has developed an internal supplier charter and launched the Coles Nurture Fund in an effort to support its suppliers.