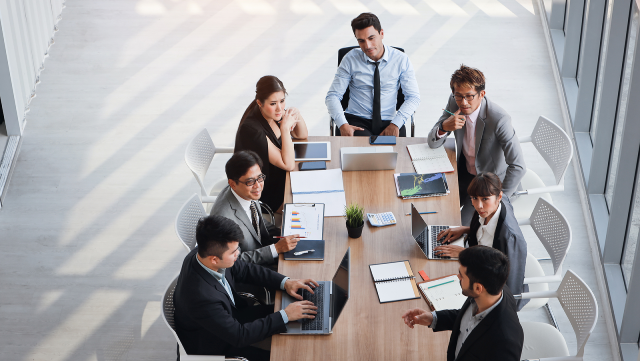 She also feels companies should be exercising some “very careful judgment” when paying dividends while receiving the wage subsidy.

But she was adamant bosses shouldn’t be paying themselves a bonus while their company gets the JobKeeper COVID-19 support measure.

“It wasn’t designed for that,” she told ABC television’s Insiders program on Sunday.

“It was designed to keep people working.”

But she said when it comes to companies paying dividends when they are receiving JobKeeper, it is more complicated.

She said dividends are usually part of a long-run policy of companies to their shareholders and many of these are self-funded retirees and mum and dad investors, as well as everybody through their superannuation.

“I would just urge those companies to really think about these decisions, because we have to build community confidence,” Ms Westacott said.