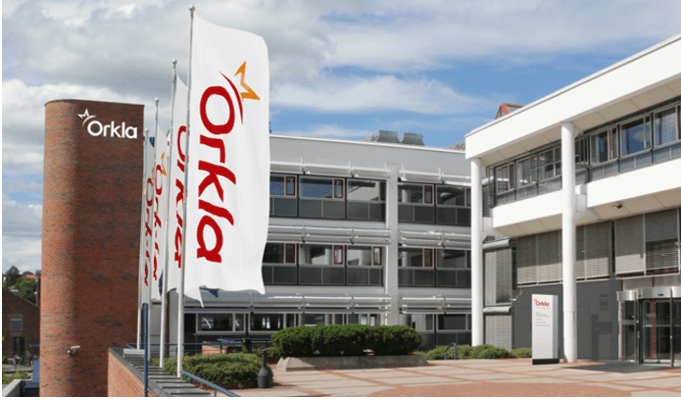 Oslo-headquartered Orkla Foods said it has entered into an agreement to acquire 67.8 percent of the shares in Kochi-based Eastern Condiments Private Limited.

With this move, the Norwegian consumer goods supplier will double its sales in India, the company said in a statement.

Orkla said it already holds a strong position in the Indian branded food market with the MTR brand which has grown its sales five-fold since it was acquired by it in 2007.

“With the transaction announced today, Orkla will grow its position as one of the leading branded food players in India and have a platform for further growth in the spice category and in adjacent categories,” the statement said.

Eastern is currently owned by the Meeran family (74 percent) and McCormick (26 percent).

Following completion of these transactions, a merger application will be filed with the intention of merging Eastern into Orkla’s wholly owned subsidiary MTR.

The merged company will be jointly owned by Orkla and the two brothers Firoz and Navas Meeran, with an ownership stake of 90.01 percent and 9.99 percent, respectively, the statement added.

The parties have agreed on a purchase price that values Eastern (100 percent) at Rs 2,000 crore on a debt and cash free basis. The acquirer is Orkla”s wholly owned subsidiary MTR Foods Private Limited.

Eastern has seven production facilities in four states in India and employs around 2,955 people. It was established in 1983 by M E Meeran.

Orkla is a leading supplier of branded consumer goods and concept solutions to the consumer, out-of-home and bakery markets in the Nordics, Baltics and selected markets in Central Europe and India, the statement added.