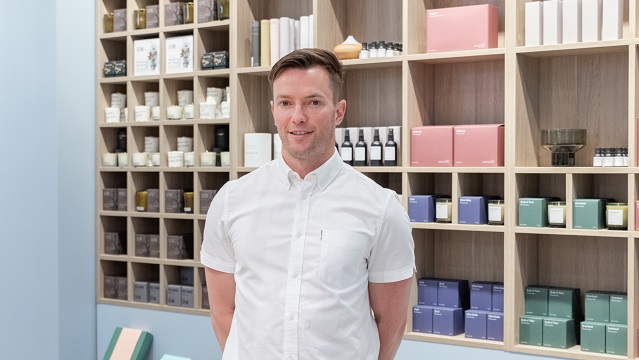 For retailers with bricks-and-mortar stores in metropolitan Melbourne, there was one thing missing from the extremely detailed reopening plan that Premier Daniel Andrews unveiled on Sunday. Certainty.

While most stores are currently scheduled to reopen to the public on October 26, this is contingent on the city reaching a certain case count, as well as public health advice, and business leaders are wary of working towards a specific reopening date, only to have the rug pulled out from under them.

Scott Druce, the co-founder and CEO of Melbourne-based stationery chain Milligram, noted that businesses have been burned before.

Besides the financial cost of the constant back-and-forth (the marketing spend to let customers know that stores are open, the free shipping to incentivise them to buy online when stores are closed, the hygiene and cleaning products that have been left largely unused), it’s taken a mental toll, too.

“I think the hardest part is the length of the lockdown in Victoria,” Druce said.

Like many retailers, Milligram has invested in its e-commerce business, launching an all-new website the week before Melbourne entered Stage 4. It also has a wholesale arm called Telegram, which supplies stationery brands including Lamy pens and Moleskine notebooks to retailers in Australia and New Zealand.

Druce counts himself lucky that brand partners have been understanding about the difficulty of forecasting right now, and that landlords have come to table on rent reductions. JobKeeper has also been an enormous help. But the cracks are beginning to show.

“I’ve definitely seen the level of anxiety and stress and people being generally quite angry increase over the last month or so,” he said.

There’s no easy fix, however. When asked what he thinks of the reopening plan, Druce was of two minds.

“It’s a very health-first approach, which I’m on board with because you want to make sure that the population is healthy,” he said.

“But from a business perspective, I just think it’s going to be business destroying. We’re going to see ‘for lease’ signs everywhere.”