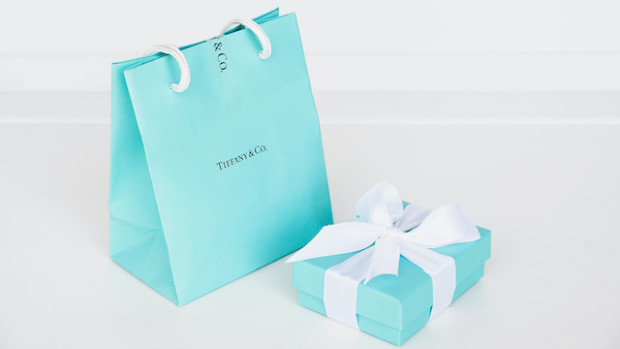 French luxury-goods group LVMH has dropped its plan to take over Tiffany & Co, prompting the  New York jeweller to announce it will file a lawsuit to enforce the deal.

The US$16.2 billion takeover was agreed to before the advent of the Covid-19 pandemic and the jeweller’s share price had dropped well below the price LVMH had agreed to pay.

However, LVMH’s board is using geopolitical and taxation factors to defend its position with the board issuing a brief statement on Wednesday night Australian time after a board meeting confirming it would “not be able to complete the acquisition of Tiffany & Co”.

The statement referred to a letter from the French European and Foreign Affairs Minister which directed LVMH to “differ” (sic) – thought to mean defer – the acquisition until after January 6 next year in “reaction to the threat of taxes on French products by the US”.

Tiffany & Co had earlier requested LVMH to extend the closing date for the deal from the current expiry date of November 24 to December 31.

LVMH’s board, having taken legal advice from advisors to its teams, said it resolved to comply with the merger agreement signed by the two companies in November last year, which stipulated the November 2020 closing date.

“As it stands, the Group LVMH will therefore not be able to complete the acquisition of Tiffany & Co.”

Tiffany & Co meanwhile, is alleging that LVMH has deliberately stalled the takeover to force a renegotiation of the price.

The Financial Times reports the company will file a lawsuit with the Delaware Court of Chancery Wednesday US time seeking to force LVMH to close the transaction by the November deadline.

“Tiffany alleges that LVMH has delayed the EU regulatory process to avoid closing before a mandated deadline, and threatened to walk away from the takeover unless the price tag is reduced,” the FT reported, citing “people briefed about the matter”.

The Tiffany & Co sale has been the subject of considerable ongoing speculation since the impact of Covid-19 on luxury retailing and international travel.

At one point, analysts were speculating that LVMH might begin acquiring shares on the open market at a price lower than the company had agreed to pay under the merger agreement. However after a board meeting in June, LVMH issued a statement reiterating it would not buy shares on the market and was sticking to the deal.

Reuters reported back then, however, that LVMH CEO Bernard Arnault was exploring ways to reopen negotiations in an attempt to reduce the price.

“While Arnault now has concerns about overpaying for Tiffany, he still believes in the deal’s strategic rationale, according to the sources,” reported Reuters. “Tiffany will give LVMH a bigger share of the lucrative US market and expand its offerings in jewellery, the fastest-growing sector in the luxury goods industry.”