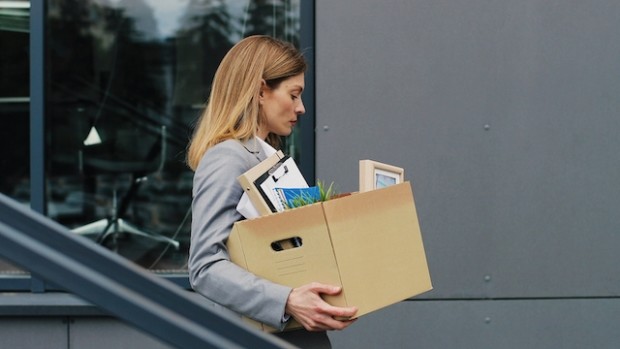 Permanent support for JobSeeker or a similar scheme is needed in order for Australia to have a sustainable recovery, says the head of Australian Retailers Association (ARA).

“It doesn’t make sense to return people who do not have work to the poverty line,” said ARA CEO Paul Zahra. “We recognise the positive impact of these support measures on individuals and the economy.”

“Every dollar given in social security is spent. Every dollar spent in retail, gives someone a job – from sales staff to manufacturer to the truck driver delivering the goods. One person’s spending is another person’s income,” he said.

He added that this retail spending needs to continue as it comprises the largest part of the country’s economy and accounts for around 56 per cent of all spending.

“An economic recovery won’t be possible without a retail recovery,” Zahra said. “When retail fails, it doesn’t just hit the national bottomline – it knocks our confidence; our consumer confidence and our mental health.”

Beyond Jobseeker, Zahra said they are also keen to see bringing forward personal income tax cuts and improving childcare options and resourcing since it is necessary to make it easier for both women and men to have the flexibility they need to care for children.

The ARA chief said the pandemic has given all Australians an understanding of the power of retail and its impact on the country’s economic fortunes.

“The $325 billion retail sector is our largest private sector employer – employing an estimated 1.2 million Australians. That’s one in 10 Australian workers,” he said.

According to Zahra, while the economy has seen a reasonable retail performance in recent months since the widespread lockdowns, this result has been underpinned by support measures including superannuation withdrawals and JobKeeper and JobSeeker payments which have been stimulating much of the retail spend around the country in recent months.

In hard-hit areas like Victoria and CBD locations, retail is not tracking well due to a lack of tourists and local people working from home.

“We are starting to see the emergence of a two-tiered or two-speed economy, those recovering and those continuing to suffer,” he said.

“It is very concerning to imagine what will happen when the effect of these support measures wears off.”

Recent research projected that the scheduled end of the JobSeeker payment after December will take the equivalent of $8.5 billion per year from the retail sector.

“The equivalent of 130,000 Australian retail jobs are also immediately on the line if we return the rate of the JobSeeker payment to its old base rate,” Zahra added.

Over 2.2 million Australians on working-age payments, including 1.6 million on JobSeeker and Youth Allowance (other), are currently receiving the Coronavirus supplement according to the Department of Social Services.

Social security recipients spend an estimated 58 per cent of their payments on retail goods or services.

“Through this crisis we do understand and can see that link very clearly. And we cannot turn back from this understanding,” Zahra said.

“We must use this knowledge as power and use that power to help Australians to have the certainty to spend our way out of this crisis.”