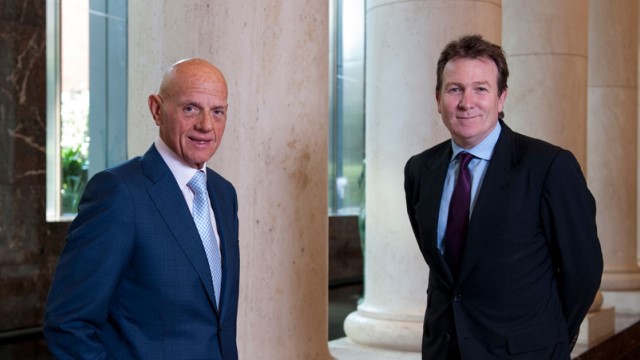 Solomon Lew has restarted his campaign against Myer, stating its results are “disastrous and shameful” and calling for the resignation of CEO John King and the Myer board.

The department store unveiled a net loss of $13.4 million for FY20, and a statutory loss of $172.4 million when taking impairments into account.

And while King said much of this impact was a result of the difficult trading conditions caused by the Covid-19 pandemic, Lew’s Premier Investments was less charitable.

“The numbers are dire. Not withstanding the impact of Covid-19, the business is trading beyond poorly – sales are down, EBITDA is down – on top of massive further write-downs to its brands and leases,” Premier said.

Lew had previously been supportive of King’s efforts to turn the business around, but has seemingly lost patience with the Customer First Plan’s progress.

“[And] in exchange for delivering today’s statutory net loss after tax of $172.4 million – the second biggest loss in Myer’s history – chairman Gary Hounsell has been paid $246,000 while John King pocketed $1.59 million.”

Premier also took aim at Myer’s recently announced deal with Amazon, saying it effectively turns the department store into “the world’s most expensive Post Office”, and hinges on Amazon customers wanting to “buy something else on whim” when they collect their goods.

“It is desperate and sums up just how lost Myer is,” Premier said.

Myer’s stockprice collapsed almost 18 per cent after announcing the results, from 25 cents per share to 21 cents.