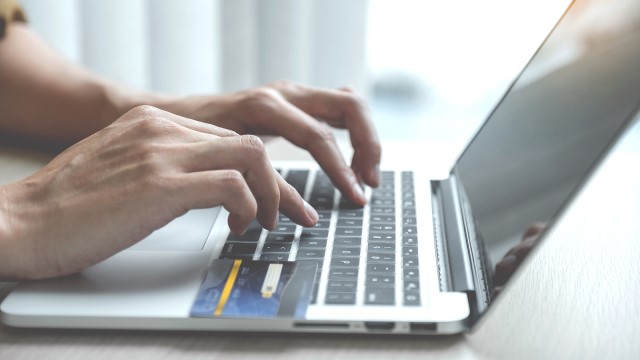 The wild and often unpredictable consumer behaviour of earlier this year seem to have settled, according to the NAB, which is predicting retail sales in August are likely to have tumbled 2.4 per cent.

The erratic buying behaviour by many Australians, spurred on by regularly changing restrictions and lockdown requirements, has made mapping retail sales difficult but has largely settled, though Victoria remains weak on account of the second wave of Covid-19 and subsequent restrictions.

And while the retail sector has remained resilient overall, NAB chief economist Alan Oster said, some parts have performed much better than others. Clothing, footwear, cafes and restaurants have all struggled, and areas such as household goods, department stores and grocery performed well due to the consumption pattern Covid-19 encouraged.

“[And] in a somewhat surprising turn of events, retail has gone from the weakest performer in the NAB Monthly Business Survey last year to the strongest [this year],” Oster said.

“However, the Australian economy remains in bad shape… we now see unemployment reaching 10 per cent in early 2021. With unemployment so high and government support set to fall, consumer spending will be increasingly constrained, particularly on the types of discretionary goods that have propelled the [retail] sector this year.”