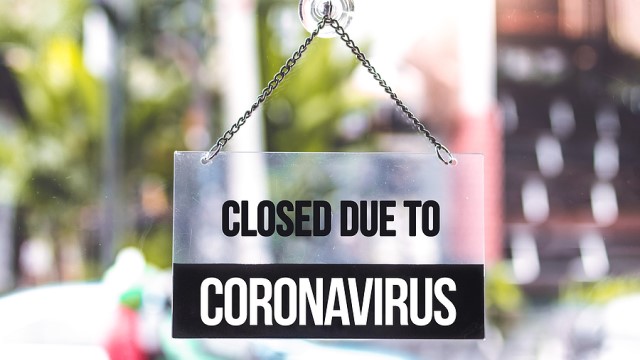 Businesses across Victoria are divided on the state’s lockdown measures, with around fifth surveyed saying the Andrews Government had handled the situation very well, and another fifth saying it had been bungled.

According to data from Sensis certain industries were more critical of the government’s actions – 36 per cent of the property and services sector said it had been ‘very bad’, compared to just 11 per cent of retailers and 14 per cent of hospitality businesses.

“There was definitely less anger from businesses than we saw with some industry groups, and even when asked whether Stage 4 restrictions should have been lifted on September 13 as scheduled, 52.5 per cent said yes, and 47.8 said no,” Allan said.

“[But] surprisingly in the retail sector more businesses (56 per cent) said the restrictions should not have been lifted.”

Having said that, looking forward 26 per cent of businesses surveyed said it would be extremely difficult to survive given the new statewide roadmap, while 28 per cent said it wouldn’t impact them.

“We conducted this research to find out what Victorians were really thinking,” Allan continued, “[and] I think this shows they are very resilient and are willing to push through.”

Sensis spoke to 400 small to medium businesses, 83 per cent of which were in greater metropolitan Melbourne.

The survey provides a different side to the argument, with a number of Victorian retail leaders telling Inside Retail the lockdown measures are extreme and unfair.

“It certainly feels like an uphill battle,” HoMie co-founder and CEO Nick Pearce told Inside Retail.

“Short and medium-term, we’ll be able to ride this out, but the longer it goes, it’s almost like you get to the summit, and then they change the summit.”