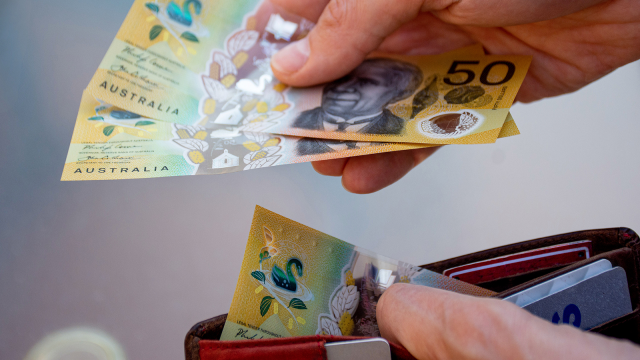 Industrial relations minister Grace Grace said the Palaszczuk Government is committed to protecting the rights of workers across the state, of whom wage theft impacts one in four.

“It takes $2.2 billion dollars out of Queensland workers’ each year in unpaid wages and superannuation. Far too often and for far too long the stories of wage theft and underpayment have continued unabated,” Grace said.

“Well, today we have said enough is enough.”

“These new laws recognize that the current framework is not doing the job – something needs to change to stop rampant wage theft,” Grace said.

National Retail Association chief executive Dominique Lamb lashed out at the laws, stating they were passed despite concerns raised by business groups and whether they are constitutionally enforceable.

“We have always maintained that the term “wage theft” fails to recognise the complexities inherent in the current system,” said Lamb.

“With Victoria and now Queensland adding new layers of regulation, these laws are only adding to the problem, not solving it.”

According to Lamb the new laws strip the rights of businesses to have legal representation in court proceedings – something the NRA strongly opposed – and could force businesses to be out of step with federal law.

Late amendments to the bill allow employees to authorise a union to access their employment records, regardless of whether or not that employee is a member of the relevant union. Under federal law, access by unions to the employment records of non-members requires authorisation from the Fair Work Commission.

“Employers are now in the position where they can comply with either the State law or the Federal law, but not both. This was the very kind of situation we were hoping to avoid,” Lamb said.