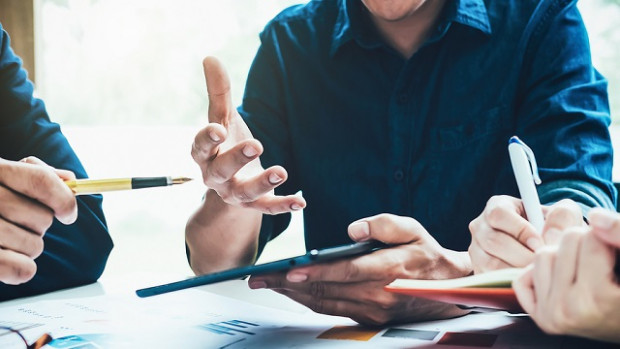 Thousands of businesses have potentially rorted JobKeeper payments but none have been penalised.

The Australian Taxation Office has received 8000 tip-offs about businesses or sole traders swindling the wage subsidy scheme since it began in late March, the Sydney Morning Herald reports.

At least 2200 employees have been found to be double-dipping on multiple payments.

Employers found to have knowingly ripped off the system face fines of up to $126,000 or 10 years in prison.

But while thousands of businesses have been told to repay JobKeeper overpayments, no financial penalties have been applied.

A financial crime task force has 10 cases under investigation.

Treasurer Josh Frydenberg says the enforcement of JobKeeper breaches is a matter for the ATO.

But Labor says Mr Frydenberg is responsible for ensuring the scheme can balance legitimate mistakes against deliberate rorting, which should be punished.

“But in order to do that we need to make sure it’s not wasted, we’re getting bang for buck, that there are the right compliance regimes, that people aren’t doing the wrong thing.”

The treasurer and tax office have been contacted for comment.