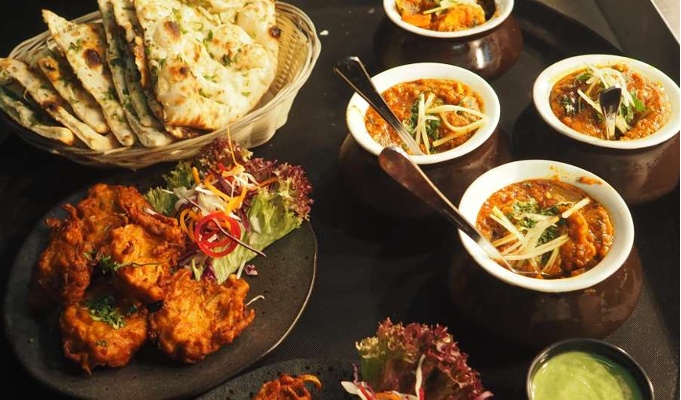 The company on Tuesday announced the launch of its food takeaway and home delivery outlet under the brand name ‘Wonder Kitchen’ at Hyderabad.

The outlet, which has come up in Vanasthalipuram, will be the fourth since the company ventured into the food business in June.

Subsequently, it opened a second outlet in Bangalore at Rajarajeshwari Nagar and the third in Kochi.

“COVID-19 crisis has changed the world completely in the last few months. All of us have been locked down in our homes, economic activity has come to a near standstill. Everyone has been impacted. Our parks and resort chains have been affected across the locations due to this turmoil. In these difficult times, we decided to step into the new business venture with the support of our experienced staff,” said Arun Chittilappilly, Whole-time Director of Wonderla Holidays.

Wonder Kitchen is a multi-cuisine cloud-kitchen serving vegetarian and non-vegetarian dishes and has also partnered with Swiggy and Zomato for online orders and home delivery apart from takeaway.

“Everyone is health-conscious and there is an ever-growing demand for safe and hygienic food, without having to give up on the taste of food. We are serving fresh and hygiene food as per the safety protocols. The first three outlets at Bangalore and Kochi have been well received by the customers and we will be opening more outlets in Hyderabad,” he added.

Wonderla owns and operates three amusement parks in Kochi, Bangalore and Hyderabad and a resort at the Bangalore facility named ‘Wonderla Resort’.

The Hyderabad facility was opened in 2016. The company had also announced plans to open a fourth amusement park in Chennai and was looking to add another property either in Maharashtra or Goa.