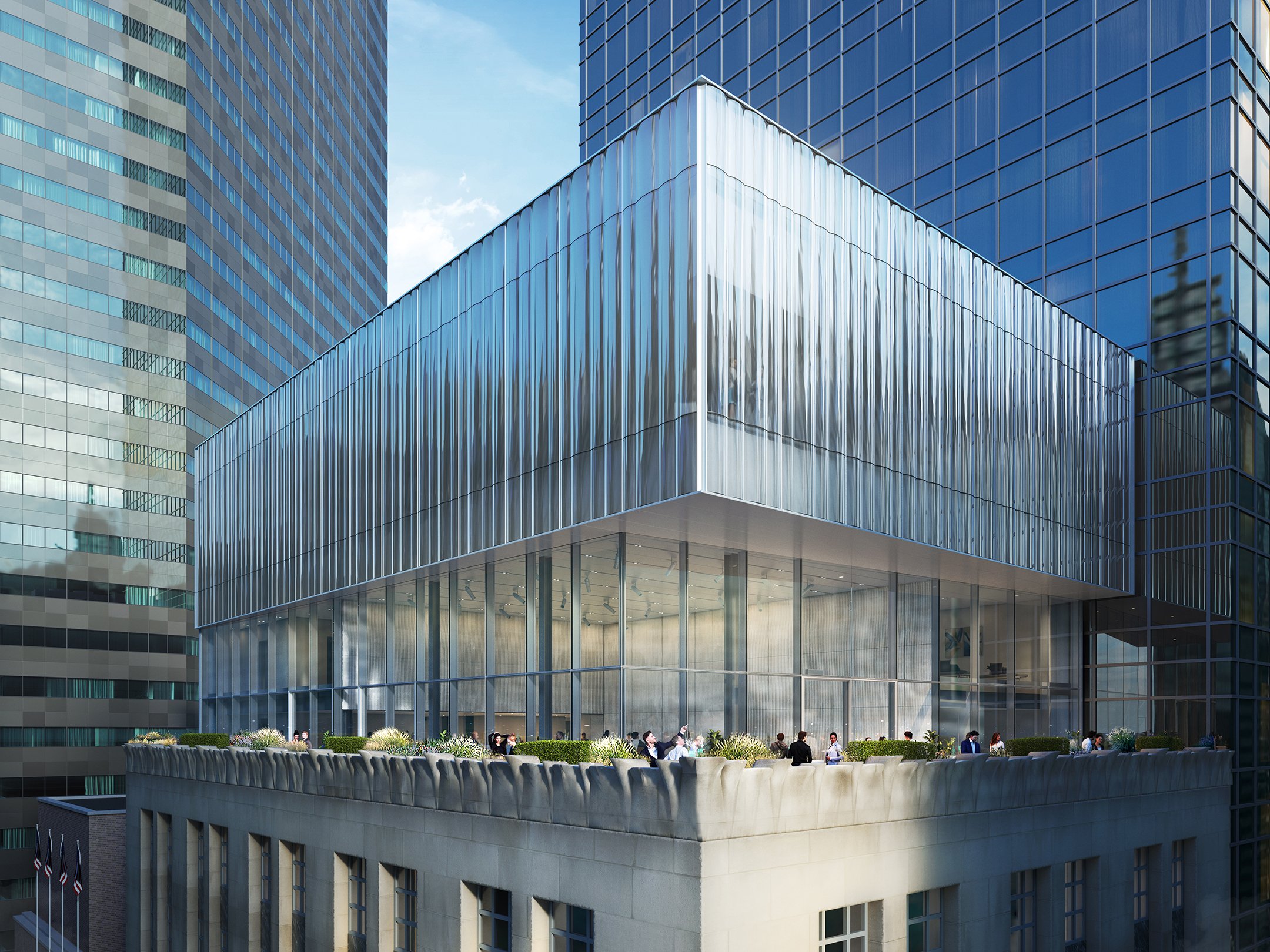 Kaarin Vembar is obsessed with the luxury and apparel markets. She also has a sassy mouth so her managing editor decided to give her a column in an attempt to harness insight for readers. Kaarin can be reached at [email protected].

There are some breakups that define a particular moment in time. J.Lo and Ben Affleck. Angelina and Brad. Soon Kim and Kanye. (A prediction, folks.)

In the meantime, we have the glorious, diamond-studded destruction of a deal involving two legacy companies going at each other’s throats. While we ponder what happened between these entities, I present to you the LVMH and Tiffany breakup playlist. While this is meant to be used in conjunction with this article, feel free to take it and use it in other scenarios as you see fit.

It started out with a (French) kiss

It began a year ago with a beautiful announcement by Tiffany & Co and LVMH Moët Hennessy Louis Vuitton wherein the Parisian conglomerate stated its intentions to acquire the American luxury retailer for around $16.2 billion. Both companies praised the deal, with LVMH executives calling it “a game-changer” while Tiffany stated it would “provide further support, resources and momentum” to drive long-term growth.

It was all air kisses and champagne. I wasn’t there but that is obviously what happened.

One thing about those early days that’s easy to forget is that LVMH came in at first with a lower offer for the company. It approached Tiffany with an acquisition cost of $120 per share, or $14.5 billion. Tiffany took the piece of advice we’ve all learned about negotiation and turned down the first offer. But, do keep in mind that what LVMH wanted to spend and the terms of the eventual agreement were a bit different. In the scheme of things, what is an extra $1.7 billion to two of the most recognized names in fashion? Turns out, it may ultimately have been a sticking point, as the resulting deal was the largest in luxury’s history.

Fast-forward one lousy pandemic and we have a good old-fashioned trashy divorce on our hands, with style enthusiasts standing on the sidelines yelling, “Mom? Dad? Please don’t fight!”

Are we breakin’ up?

Rumors of the deal being on the rocks started shortly after the rise of the pandemic in the U.S. In March, the French conglomerate said it would adhere to its original plans to take over Tiffany.

In early June, Women’s Wear Daily ran an article that the acquisition was “uncertain” and that LVMH’s board had a meeting in Paris to discuss the damage of the coronavirus and the civil unrest happening in the U.S. surrounding the murder of George Floyd. At that point, the deal was still expected to go through. But sources told the publication that the board was apprehensive about Tiffany’s ability to cover its debt.

Rumors about friction between the companies intensified over the summer. In August, Tiffany swung back to a profit, even as it reported that net sales fell 29% to $747 million. Also, at the time the company stated that its “undulating glass” structure, which is to be an addition to its Manhattan flagship, will be finished in 2022. The space is going to be an exhibition / event / “clienteling” portion of its Fifth Avenue building. To be fair, the project started in 2019, way before anyone could imagine the hellscape that was to come. But, ordering caviar when everyone else can only afford to order toast isn’t a great look.

At the time of Tiffany’s Q2 earnings, the company said that — by the way — it extended the outside date that either company could walk away from the deal without penalty to Nov. 24.

LVMH turned around and notified the American company that it “reserves the right to challenge the validity of the extension.”

And that’s how we enter the mud-slinging portion of this M&A deal. Stick around for this next section because both companies have some great one-liners.

We are never, ever getting back together

Nothing good ever comes out of Delaware. That is where everything goes down legally with companies because they are all registered there. Delaware has great fun with this by making it real hard to get your hands on their legal documents. Journalists aren’t bitter about it.

On Sept. 9, LVMH announced that it wouldn’t complete the acquisition of Tiffany & Co. That same day Tiffany filed a lawsuit in the Court of Chancery in Delaware against LVMH to enforce the merger agreement. They also put out a press release about it which signaled that things were about to get real messy. In it, Tiffany stated that “LVMH assumed all antitrust-clearance risk and all financial risk related to adverse industry trends or economic conditions.” The release went on to say the conglomerate had “baseless, opportunistic attempts to use the U.S. social justice protests and the COVID-19 pandemic to avoid paying the agreed price for Tiffany shares.”

Chairman Roger Farah said in a statement, “We regret having to take this action but LVMH has left us no choice but to commence litigation to protect our company and our shareholders. Tiffany is confident it has complied with all its obligations under the Merger Agreement and is committed to completing the transaction on the terms agreed to last year. Tiffany expects the same of LVMH.”

The following day LVMH put out its own response that essentially said, “Moi? MOI?”

The company stated its intent to file a lawsuit against Tiffany. The conglomerate said it was surprised by the lawsuit, that Tiffany clearly started preparing for legal action a long time ago and that it was defamatory.

“This accusation has no substance and LVMH will demonstrate this to the Delaware Court,” the press release went on to say. Freaking Delaware.

Shoulda put a ring on it

Since then, the French government has gotten into the middle of the luxury showdown. LVMH said, when it first called off the deal, that it received direction from the French European and Foreign Affairs Minister to delay everything until after Jan. 6, 2021 due to the threat of taxes on French products by the U.S.

The French Foreign Minister has since appeared before Parliament and stated that he was responding to a query from LVMH when he wrote a letter to the company advising that it should delay its acquisition.

As recently as Monday, Tiffany won a motion to expedite the lawsuit against LVMH, which is set to begin on Jan. 5, and last four days. LVMH then put out a press release stating that it “takes note of the Delaware Court’s decision,” and that it is confident that it will be able to defeat the jewelry company.

On the spectrum of who-is-more-right, I’m loathe to pick either the company that houses Rihanna’s Fenty or the American retailer whose signature blue box has become iconic. They both are acting like jerks. But, all of this buildup resulting in an early 2021 showdown is going to make waiting for the next season of Succession so much easier. In the meantime, at least we have lots of relationship-falling-apart bops to dance to.