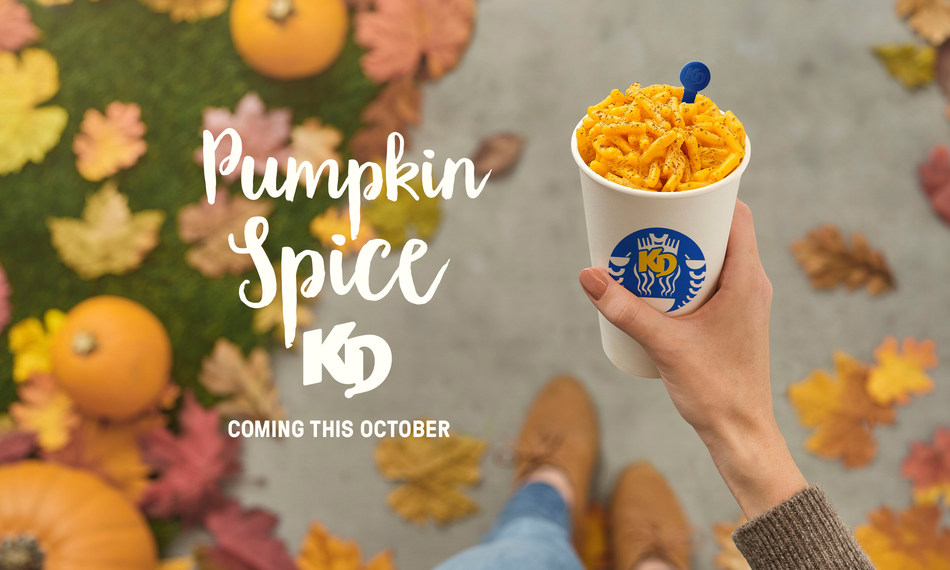 It’s been another weird week in retail. Social media resurfaced Costco’s stance on its $1.50 hot dogs, Kraft mac and cheese made a fall upgrade and Amazon got its feathers ruffled over a bike.

Costco will ‘kill’ over its iconic hot dog combo

Costco is a place full of many wonders: 27-pound buckets of macaroni and cheese, $400,000 diamond rings and, of course, the $1.50 hot dog-soda combo. Oh, the joy of marching out of the warehouse with a full cart and a Costco hot dog in hand is incomparable. The price of such a prized product doesn’t make sense and it doesn’t need to.

But this week, a viral tweet provided a peek into exactly why the price has remained unchanged all these years.

absolutely losing my mind over this pic.twitter.com/LM0vaPvnVM

The tweet features a screenshot from an article on Mental Floss, which references a 2018 story from 425 Business. The publication covered a luncheon hosted by the Issaquah Chamber of Commerce in Washington where Costco CEO Craig Jelinek was the keynote speaker. The article featured quoted excerpts from his presentation, including this gem on why a soda and hot dog from the club retailer remains $1.50:

“I came to [Costco co-founder Jim Sinegal] once and I said, ‘Jim, we can’t sell this hot dog for a buck fifty. We are losing our rear ends,'” Jelinek said according to the excerpt. “And he said, ‘If you raise the effing hot dog [price], I will kill you. Figure it out.'”

We love hot dogs as much as the next person, but this is a whole new level of commitment.

To help ensure consistent pricing, Costco introduced its Kirkland Signature quarter-pound hot dogs to its food courts by 2009, replacing the products from two former suppliers, one of which was Hebrew National.

And while death threats may appear to be an unconventional method of business operations, it appears to have worked as the iconic hot dog deal is — and shall remain — less than $2.

Buckle up: Pumpkin Spice mac and cheese is here

Fall’s arrival on Tuesday brought with it sweater weather, the hint of leaves about to change and the inescapable aroma of pumpkin everything filling the air.

Oh pumpkin spice. How we love to hate you and hate to secretly love you. The industry has seen everything from pumpkin spice deodorant to SPAM to running shoes inspired by the flavor.

But this week, Kraft Heintz Canada did the unthinkable and surprised us with yet another pumpkin spice-inspired creation. Behold: Pumpkin Spice KD, a macaroni and cheese dinner with hints of cinnamon, nutmeg, allspice and ginger.

“It ain’t no basic batch,” the company said in a press release.

The product, which will be available in Canada starting in October, will come in a white cup, reminiscent of a pumpkin spice latte.

Afraid customers would think this was a practical joke, the company assured them that this product is “very real” and even suggested pairing it with “a cozy scarf, flannel shirt, fresh manicure and a pumpkin patch.”

To our surprise, Kraft Heintz Canada said consumers have already started to sign up on its online waitlist to be alerted when the product hits the market. But fans better act fast: The company is only releasing 1,000 Pumpkin Spice KDs, which in our opinion, is 1,000 too many.

Amazon takes on the ‘Prime Bike’

This week another company managed to get Amazon rattled, which honestly is one of our favorite forms of entertainment these days.

Reports surfaced that the e-commerce giant had partnered with startup Echelon to sell the “Prime Bike” on its platform. The product, which CNN reported, costs $499 — a fraction of the price of home stationary bike competitor Peloton.

The bike also costs significantly less than that of any other Echelon product, according to the report, which range between $1,000 and $2,000.

But this is where things start getting shady. Amazon on Tuesday claimed the bike wasn’t their product and isn’t related to its Prime service, according to Bloomberg.

The product has since been removed from Amazon’s platform, but that didn’t prevent waves from rippling through the at-home fitness market.

Peloton’s stock fell as much as 6.7% on Tuesday after reports of an Amazon competitor, which makes us wonder why the e-commerce giant didn’t just go along with the idea.

As the pandemic shuttered gyms and caused more people to get active from their own homes, the at-home fitness market has seen increased demand. In fact, Lululemon in June bought at-home workout platform Mirror for $500 million, signaling it sees financial viability in investing in such products.

We’re currently taking bets on how long it will take until Amazon actually releases its own at-home fitness tech.