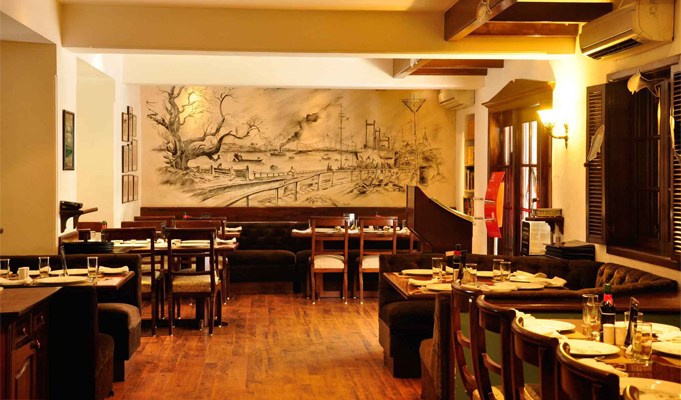 Owners of bars and restaurants in West Bengal have urged the state government to increase the seating capacity to 75 percent from the existing 50 percent to meet running expenses.

According to a PTI report: Occupancy was capped at 50 percent when restaurants and bars reopened from September 1 in view of the COVID-19 pandemic.

“We will urge the state government to increase the seating capacity ceiling in restaurants and bars to 75 per cent. A letter will be sent to the chief secretary of the state on Monday in this regard,” Sudesh Poddar, President of Hotels and Restaurants Association of Eastern India (HRAEI) was quoted by PTI as saying.

He said good footfalls have been reported at bars and restaurants in Kolkata since reopening, particularly during weekends.

“But, with the 50 percent ceiling, it is becoming difficult to meet staff salary expenses and other operating costs, which have increased in order to adhere to safety protocols,” Poddar further told PTI.

There are around 400 restaurant-cum-bars in the metropolis.