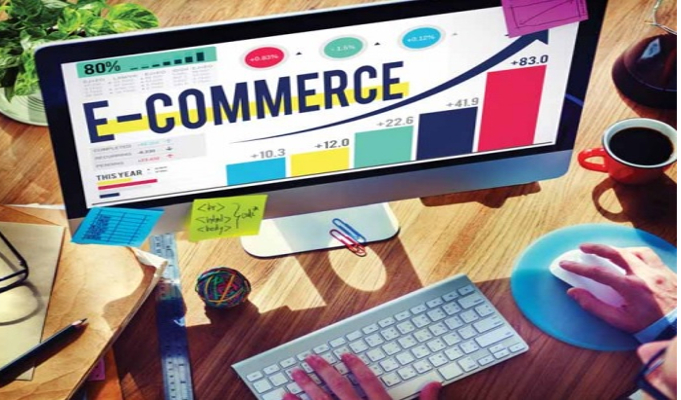 About three lakh jobs are expected to be created by various e-commerce and logistics companies during this year’s festive season, a report by RedSeer said on Tuesday. Most of the hiring by e-commerce platforms ahead of festive season is temporary and done ahead of time to prepare for surge in orders during the various sale periods.

However, about 20 percent of these temporary workers are not let go at the end of festive season, RedSeer said.

About 70 percent of these three lakh jobs are expected to be offered by online platforms like Amazon and Flipkart, while the remaining will be by logistics players like Ecomm Express and others, the report noted.

Also, 60 percent of these roles are expected to be in logistics functions, while the rest may come up in warehousing (20 percent) and customer service (20 percent) functions, it added.

E-commerce companies see a large chunk of their business coming in during the festive sales and they make significant investments ahead of time to ramp up their capacity to be able to handle the spike in orders.

Electronics, fashion and home furnishing are some of the categories that see a huge demand during the festive season.

RedSeer said the daily average e-commerce shipments during festive days is expected to see 1.8X jump to 22 million in daily shipments as compared to last year.

“We expect the total shipments during festive sales for the first event to grow 60 per cent y-o-y (year-on-year) over CY2019 (calendar year) to reach 150 million,” the report said.

It added that the rise of tier II+ shoppers will drive an increase of shipments in Bharat as the purchase value of Bharat consumers will be lower than metro/tier I counterparts.

The next two sales will run in late October and early November, it said in a statement.

“Over the last many months, Snapdeal has on-boarded more than 75,000 new sellers who are sharply focused on the fast-growing value-merchandise segment. It has also added nearly 5,000 manufacturer-sellers on its platform this year,” it added.

In the run-up to Diwali, Snapdeal has also added eight new logistics centres to its network across manufacturing hubs, including Mathura, Noida and Mumbai.