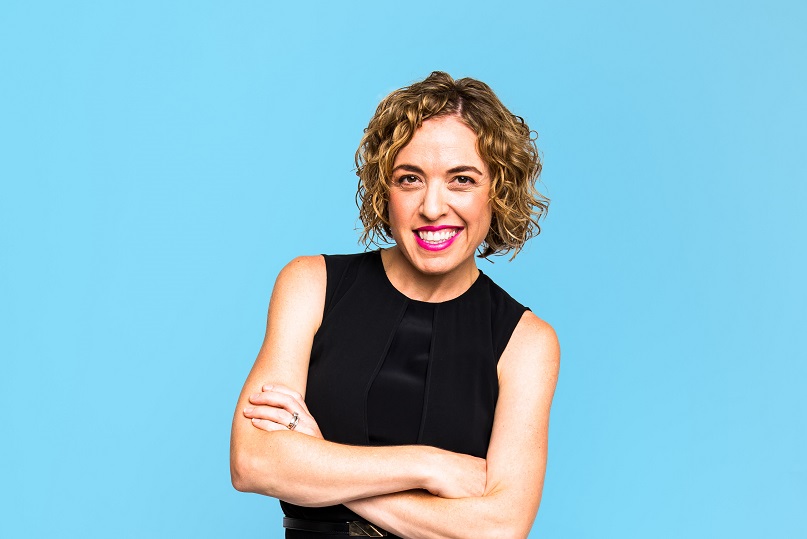 The founder of online brand Modibodi is seeing red after Facebook banned an advertisement aimed at raising awareness and discussion of periods – and denied three successive appeals.

Facebook said the 60-second ad failed to meet its standards for running on the social-media platform on the grounds it breached its standards regarding “shocking, sensational, disrespectful or excessively violent content”.

“Our aim for this film was to open people’s minds by taking the stigma out of what is a perfectly natural bodily function. It was not made to be deliberately sensational or provocative, but to show the very real and natural side of periods,” says Chong.

“It’s the 21st century and it’s disappointing Facebook doesn’t want to normalise the conversation around menstruation.”

Youtube also banned the ad when it was first submitted, but it was approved on appeal. You can watch it here and draw your own conclusions.

The film is also screening on regional free-to-air and subscriber TV networks in Australia.

Titled “The New Way to Period”, it depicts various women in the midst of their menstrual cycles experiencing visible pain and discomfort. In three brief scenes red dye has been used to simulate blood – Facebook says all those sections must be removed before it will approve the ad.

This is not the first time Modibodi has encountered opposition to its advertising creative, although it is clear from viewing the video it is not deliberately courting controversy.

Chong says her brand has drawn fierce supporters along with vocal opposition from people who do not believe menstruation should be discussed in a public forum. It’s common to see a series of vomit emojis alongside posts, or comments including words like “filthy” and “disgusting”.

“From the very beginning, I was repeatedly told we’d need super glamorous models to make supposed unmentionable topics (menstruation and incontinence) tolerable to Australian women and the media,” says Chong.

“I refused to believe this was the only way we could have a presence in the market and from day one we’ve sourced customers or everyday women from diverse backgrounds to help model and sell our products.”

Chong says research undertaken by the company shows one in three young women are afraid to talk about their periods. She wants to replace such fear and shame by encouraging women to embrace their bodies.

“As a company, we have always faced our opposers head on, encouraging them to open up the conversation surrounding the issue, and ultimately, challenge them to try Modibodi before making a judgement,” she says.

“Our aim for this film was to open people’s minds by taking the stigma out of what is a perfectly natural bodily function for women. It was not made to be deliberately sensational or provocative, but to show the very real and natural side of periods.

“We’ve used red to represent blood from day one and ‘The New Way to Period’ shows the real side of menstruation and that there are better options available than eco-damaging disposable pads, liners and tampons.”

“It’s time to put an end to menstrual taboos. Period.”

During a series of pop-up installations around Australia last year, Modibodi was asked by managers of the premises they rented to cover up ‘leak-proof undies’ signs.

“We also had a number of radio advertisements pulled from the air in 2019 after a small pool of listeners complained that the topic wasn’t appropriate for mainstream media,” recalls Chong.

“As much as we have seen progress in the welcoming of normalising menstruation in the media, this latest response from Facebook shows that we still have a long way to go.”

“It is time to call for a change of attitude so that the next generation of women will feel empowered by their period, not ashamed.”

Chong says most women have or will get their period – “it’s in our DNA”. Furthermore, one in three mums experience bladder leaks after childbirth and one in five men who visit their GP experience incontinence.

“But as a society, we still struggle to discuss these topics. Why is it so hard to say ‘period’? Why is it even harder to see it?”

In the same way a person’s blood pressure or heart rate can be symptomatic of overall health, a woman’s menstrual cycle can help diagnose issues. Fast flow, dark red, spotting or slow flow can all indicate anything from infection and low oestrogen to a miscarriage.