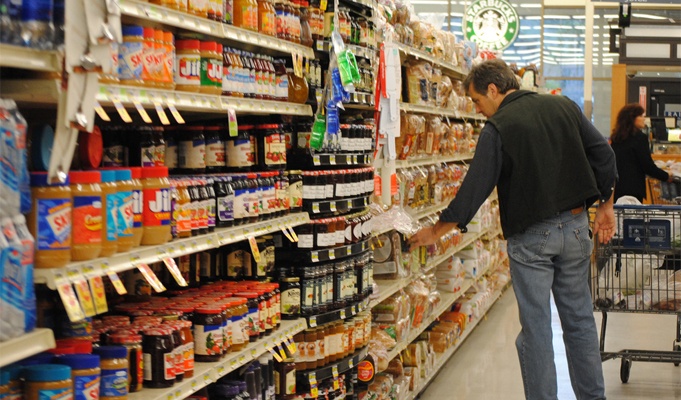 The whitepaper conducts an in-depth analysis of the consumer goods space over past five years and distils out five winning mantras which have helped leaders build a phenomenal competitive edge. As companies slowly recover and make mid-long-term plans, these time-tested mantras provide vital lessons for resilient growth.

– Penetration as a cornerstone – Leaders have continually expanded direct reach, growing 3X more than laggards to achieve a strong ‘distribution multiplier’. While reach is important, companies risk wasting their significant investments in onboarding retailers due to attrition, which can be as high as 10 to 25 percent in CPG. Therefore, leaders have adopted an efficient, technology-led end-to-end retailer management process to protect their retailer base. To complement physical reach, leaders also took early strides in e-commerce and won a healthy share of the digital shopper segment which grew at >30 percent over the past five years.

– Consumer-centric innovation fuelling growth – An important differentiator that has propelled leaders ahead is their ability to constantly innovate and launch new products, almost 2-3X faster than laggards. Taking a consumer-centric lens to identify high growth categories and adopting a funnel mindset to rapidly kill non-performing ideas has helped them surge ahead. In fact, CPG leaders’ R&D spend as percentage of revenue was ~30 percent less than laggards, clearly showcasing that smartness and agility are more important than spend.

– Value proposition as a growth engine – Leaders have a much clearer and more straightforward value proposition built on a combination of economic, functional, emotional, and symbolic benefits. They continually test it through consumer value maps and add incremental offerings to ensure it remains relevant to the evolving consumer. Real synergies are obtained when leaders align their organizational, operational and communication strategies to their core value proposition, and capitalize on it as a growth engine to expand into new categories and markets.
– Thrust on premiumization – Across sectors such as CPG and white goods, leaders have steadily and successfully shifted consumers to a more premium portfolio. They have achieved this through a comprehensive end-to-end value approach (marketing, product, packaging, channel and people) rather than taking a piecemeal pricing-led push.

Himanshu Bajaj, Partner and India Head of Consumer Industries and Retail Practice for Kearney, said, “As companies shift gears from recovery to growth, the need to understand what truly drives success is now more than ever. Through our extensive experience in the consumer goods and retail space, we have defined what constitutes the “Outperforming DNA”. Such has been the dominance of these outperformers that it becomes imperative for any company to analyse these success mantras while laying the building blocks for tomorrow.”

Arpit Mathur, Principal at Kearney, said, “Leaders have taken a well-rounded approach to growth. By investing in direct reach, sticking to their core value proposition and adopting a dual track for rapid innovation, they have surged ahead of their peers.”

Manoj Muthu Kumar, Principal at Kearney, said, “A key differentiator for leaders has been their ability to have razor-sharp and agile execution of strategies. They continually pursue disruptive cost efficiencies and reinvest to drive growth, thereby creating immense value for consumers and shareholders.”