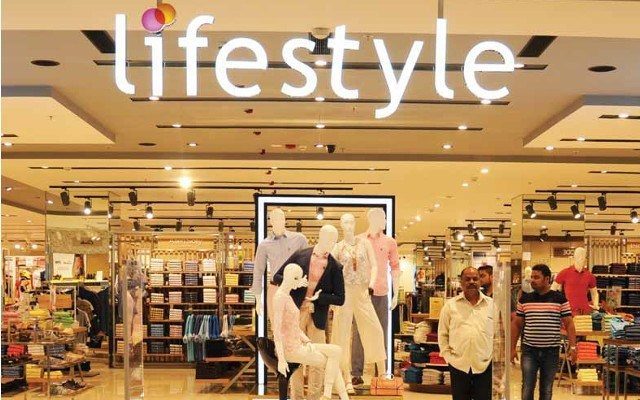 Lifestyle, a part of Dubai-based retail conglomerate Landmark Group, is expecting demand to recover during the ensuing festive season both through offline and online channels, a company official said on Wednesday.

According to a PTI report: Demand for home products like furniture and furnishings have touched 50-60 percent of the pre-pandemic levels, he said, adding that stores were shut across the country in April and May due to the lockdown.

“However, in the subsequent months till September, demand for apparels and fashion products touched 50-60 per cent of what was there in the same period of the previous year,” Rishi Vasudev, CEO, Lifestyle and Home Centre was quoted by PTI as saying.

According to him, those who are entering its stores now are buying products and not doing merely window-shopping.

“This shows there is pent-up demand and people are slowly going for discretionary spending to some extent,” Vasudev further told PTI.

As a brand promotion and marketing exercise, Lifestyle has roped in Bengali film actor Mimi Chakraborty as its ambassador for the Durga Puja festive season, he said.