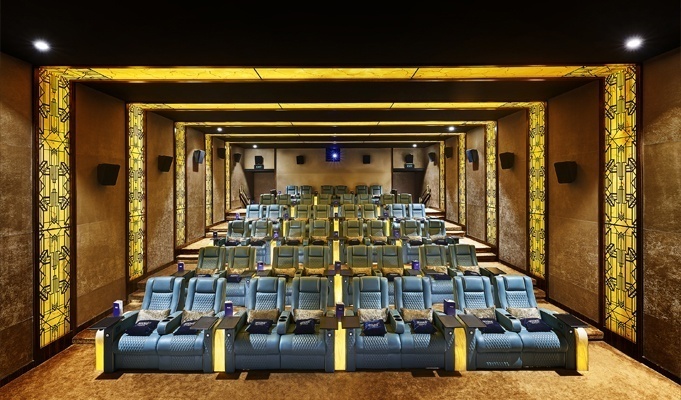 After seven months of shut down due to COVID-19, cinema halls will reopen on October 15 with 50 percent capacity and one-seat distance between the viewers, Information and Broadcasting Minister Prakash Javadekar said Tuesday.

“Cinema halls are shut for last seven months. They are now opening from October 15. For safety of people, we have come out with SOP to be followed,” Javadekar was quoted by PTI as saying.

“Cinema halls shall be allowed to open with 50 percent capacity only and people will maintain one-seat distance. Wearing masks at all times will be important,” he was further quoted by PTI as saying.

Briefing the press at his residence, the Union minister also said that online booking of tickets will be encouraged but box office will be open for single-screen theatres.

“In single screen theatres, ticket counters will be opened. However, we encourage online booking for contact-less transactions. Proper ventilation has to be ensured and temperature setting of all air conditioning should be above 23 degree Celsius,” he was quoted by PTI as saying.

The Ministry of Home Affairs had in its unlock guidelines issued on September 30 allowed reopening of cinema halls from October 15.