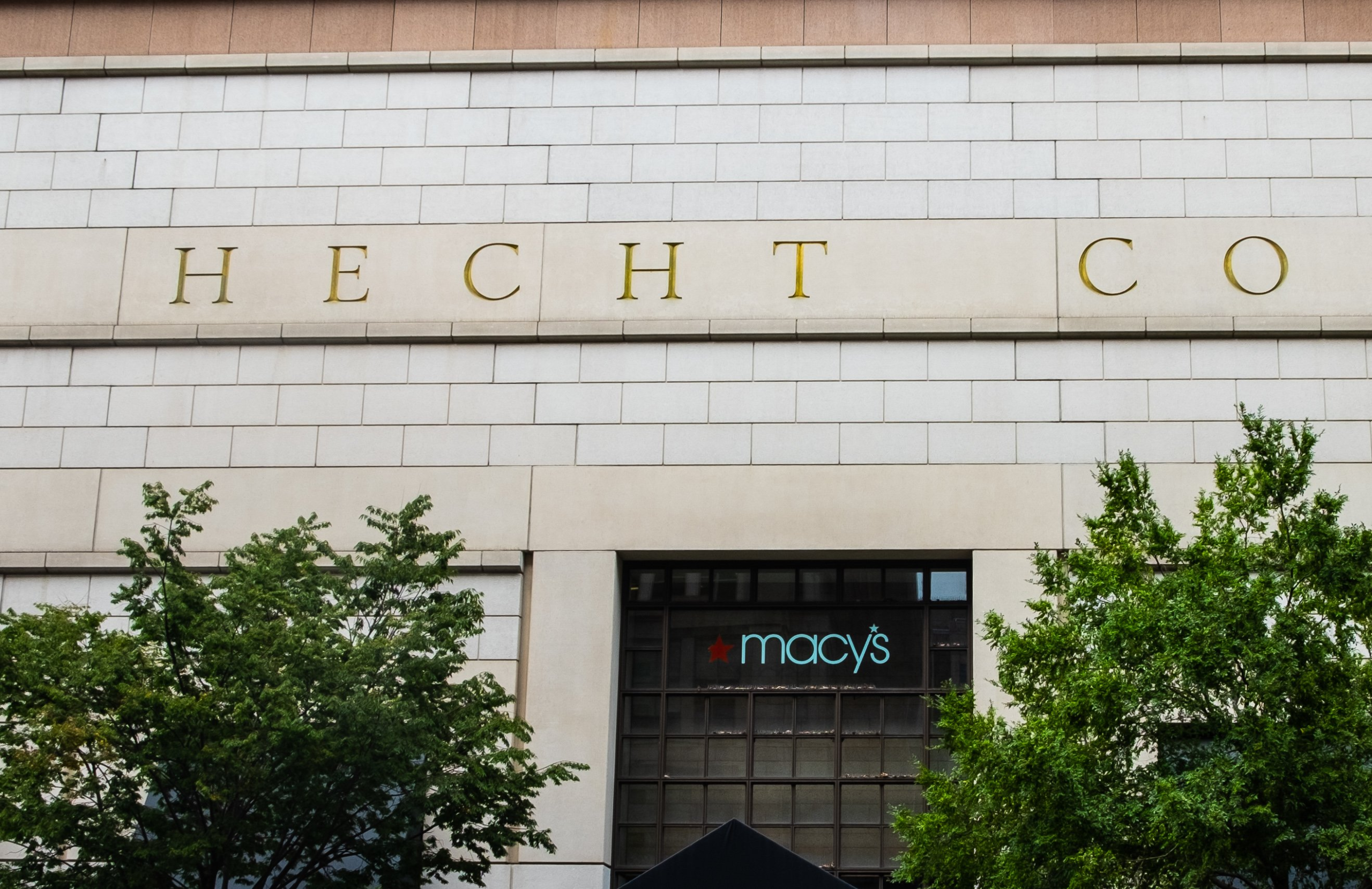 The heyday is over. The question for department stores now is whether there will be a new day.

Certainly, the pandemic has made that already sticky question all the more difficult to answer. But many retailers in the space had been trying. Early this year, for example, Macy’s inched toward rehabilitation as it outlined plans to get away from so many enclosed malls, close more than 100 stores and improve its private labels. Late last year, Nordstrom made strides executing its vision for a 21st century department store when it put the finishing touches on its retail ecosystem in New York City. Now, forced to institute layoffs and take on new debt, they and many others are just hoping to hang on through the holidays.

Yet the pandemic, as devastating as it’s been to people’s lives and livelihoods, didn’t provoke the current existential crisis for these retailers. That came earlier, through consolidation and over-expansion — especially at Macy’s, which broke several cities’ hearts when it took over and renamed their local department stores as with Chicago’s beloved Marshall Field’s in the Loop 14 years ago. E-commerce is a factor, but by now, department stores are e-commerce players too. More devastating have been the declines — possibly all related — of the middle class, the mall and the need to dress up for work or occasions.

The Great Recession was technically over by 2010, but retail has never been the same since. And the last 10 years have been especially brutal to department stores. The following timeline provides a few snapshots of how things have gone.

Department stores in the last decade

Things are looking up for most department stores as they recoup from the Great Recession.

EMarketer expects online apparel sales to help push U.S. e-commerce up 15.4% to $224.2 billion, a rise blamed for lagging traffic to malls and their department store anchors.

The economic recovery continues, but consumers remain wary. The Organisation for Economic Co-operation and Development releases a report detailing how income inequality is rising in the U.S. and is already starker than in other countries studied by the group, a situation some analysts believe is pressuring retailers like department stores that sell to middle-income consumers.

Mall vacancies spike — almost 15% of malls are 10% to 40% empty (compared to 5% that empty nine years before) and 3.4% are more than 40% empty, which one Green Street analyst tells the New York Times indicates a “death spiral.”

Apparel sales shrink to a new low of 3.1% of the average U.S. consumer’s budget, down from 5.9% in 1987. When they do buy clothes, many shop on price and eschew department stores in favor of discounters like mass merchants, fast-fashion retailers or off-pricers.

Things get a little weird.

Several department stores report holiday comp declines in a season notable for its markdowns, but that is quickly overshadowed by the arrival of the COVID-19 pandemic to the U.S. Supply chains are roiled and department stores, with other nonessential retailers, are forced to temporarily close their doors for weeks as public health officials scramble to contain the coronavirus.