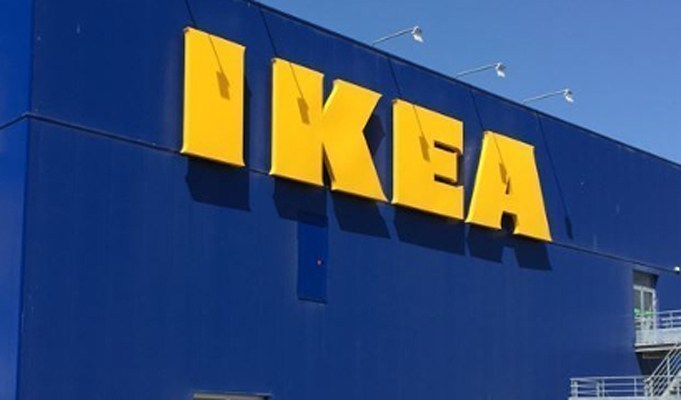 IKEA is steadily increasing its local sourcing footprint in India and has achieved 20 percent localised sourcing within the first two years of store operations, said a top company official.

The rise in local sourcing would not only make products more affordable, but also help in creating more job opportunities and enhance skills, according to the company.

“In our business in Ikea in India, we have been steadily increasing our local sourcing footprint and have achieved close to 20 percent local sourcing within the first two years of store operations.

“Our ambition is to increase sourcing from India in our aim to make a positive impact on the economy and society not just in retail, but also in all allied sectors and services,” Peter Betzel, CEO, IKEA India told PTI.

According to a PTI report: IKEA is working on new categories like furniture, mattress, sofas etc, besides building textiles category, which is traditionally strong in India.

“However, to back our ambitions and plans, we need the collaboration of different stakeholders to create the right preconditions to build up local ecosystem and the manufacturing sector in India,” Betzel further told PTI.

It is in ongoing dialogue with the government and other industry players to work together on building the furniture sector together, sharing global best practices, working on availability of certified raw materials such as wood and exploring to source sustainable raw materials like bamboo.

Under the FDI policy for single-brand retailers, a local sourcing requirement of 30 percent of the value of goods is mandatory. This can be met as an average during the first five years, and then annually towards its Indian operations.

However, in August last year, the government has also provided that all procurements from India by a single-brand retailer for that brand shall be counted towards local sourcing, irrespective of whether the goods procured are sold in India or exported.

Ikea has been sourcing from India for its global operations for close to 35 years. It is working with around 60 suppliers and 4,00,000 people in the supply chain, Betzel said.

“We are also working with social entrepreneurs and engaging close to 1,200 local artisans who are making special collections for our global stores,” he further told PTI.

Ingka, which handles the global retail operation for IKEA, is adopting an omnichannel approach which will be a combination of IKEA stores, smaller city-centre stores, and online platform as a selling channel.

IKEA has a target to reach 100 million people in India by 2022 through its omnichannel approach.

It plans to open stores in cities like Mumbai, Bengaluru and Delhi/ NCR. It is looking to have an omnichannel approach by integrating brick-and-mortar format stores with online stores.

Ingka Group is a strategic partner in the IKEA franchise system, operating 380 stores in 31 countries.