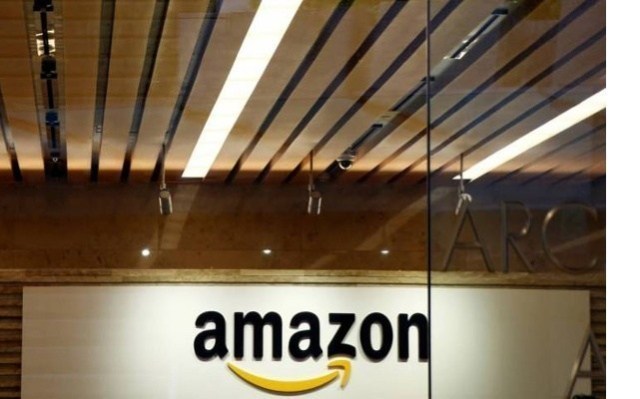 In a major turn of events in the buyout of the businesses of the debt laden Future Group by Reliance Retail, e-commerce giant Amazon.com, Inc has stepped in and said that Future Group violated a contract with it by entering into the sale agreement with the Mukesh Ambani-led retail major.

“We have initiated steps to enforce our contractual rights. As the matter is sub judice, we can’t provide details,” an Amazon spokesperson said in an e-mail response to IANS.