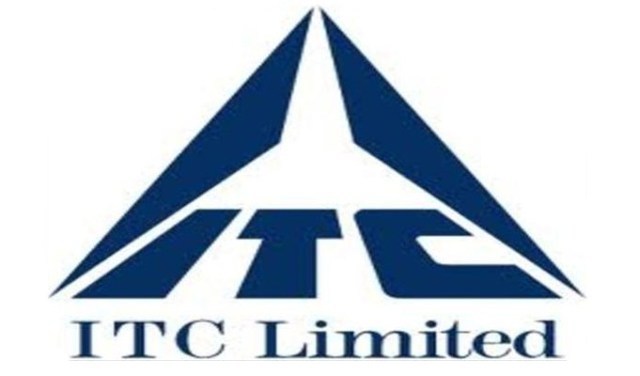 Diversified conglomerate ITC will focus on the eastern regional markets of the country for its new dairy business vertical, a company official said on Thursday.

According to a PTI report: The company is now offering its dairy products in the two eastern markets of West Bengal and Bihar.

“We are to focus on eastern markets of the country for our new dairy business. However, plans are there to expand the range and footprint also,” Sanjay Singhal, COO of Dairy and Beverages Business of ITC was quoted by PTI as saying.

Speaking to reporters virtually, he said the company’s dairy business is receiving good response in West Bengal where is market share is growing.

ITC launched its dairy products in the state two years ago, a year after Bihar.

“India is the largest milk producer in the world and there is a good scope for penetration of pouch milk in these markets,” he was further quoted by PTI as saying.

He said that the company has invested in developing cold chains for milk right from the source to factories where the product is processed.

According to him, the company’s food products are also available on the ITC store and other e-commerce platforms.