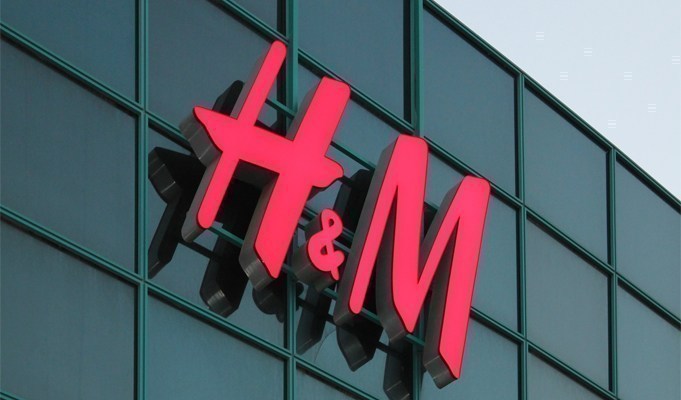 Swedish apparel retailer H&M will continue to expand its physical stores in India although it is closing down 250 stores globally, betting on the long-term potential of the country, according to a senior company official.

According to a PTI report: The company which opened its first store in India in 2015 currently has 48 outlets in 24 cities but may not open as many stores in the next five years as it also focuses on enhancing its digital presence.

“In India we are relatively small and there is great potential to grow with physical stores as well as digital in future. So for us physical stores remain incredibly important and we want to ensure that we have the right stores at the right locations also in the future,” Janne Einola, Country Manager, H&M India told PTI.

Earlier this month, the Swedish retailer had announced that it will close 250 stores globally next year in the wake of the coronavirus pandemic as consumers are increasingly shopping online. It has 5,000 stores worldwide.

Stating that when H&M entered India five years back, the market was already well digitized and people were used to buying online and considering the growth that the company has witnessed in those five years, he told PTI, “So we don’t have any need for closures (of stores). But we have a need to open more stores.”

H&M plans to open two new stores at Lucknow and Bhubaneswar going ahead, while its online channel has covered 96 percent of pincodes in India through its own digital channel and in partnership with Myntra.

When asked how many stores would the company open in the next five years, Einola told PTI, “It is difficult to quantify but definitely, this 48 stores is too less for the market…I cannot say how many we will do it but not may be as many as we did in the last five years but definitely we will continue to grow in the coming years.”

He said the company expects its physical stores and online channel to complement each other although at present due to the pandemic the digital sales are growing.

“Currently, consumers are relying more on the digital stores but when the confidence and sentiment start to slowly change, people will come back to physical stores,” Einola further told PTI.

Bullish on the potential of the Indian market, he said,”We need to grow and there is a great opportunity to grow to the newer tier II cities, where today we have 50 percent of stores. There are many many cities where we can enter and we need to strengthen our position and presence in tier I cities, which are very big and there we can have more.”

Einola further said, “We need to look more in the long term…H&M has done very well in the country. I am sure the group is looking at India with positive eyes.”

While there is a slowdown due to the global health crisis, he said when the pandemic is over, India promises a lot for the future considering the positive environment that the government has created through the FDI policy to invest in the future.

He, however, did not comment on the planned future investments in India.

Commenting on the impact of COVID-19 induced lockdown, he said its stores were totally shut for three months while it could not do online retailing for two and half months.

“If I am looking at the nine months report and how India was doing, I would say we have done quite well. We are doing only minus 31 percent of the last year…,” Einola told PTI.

In the last five years, he said H&M India had an average gross annual growth rate of over 40 percent. In the last two financial years the company clocked more than Rs 1,700 crore in sales.