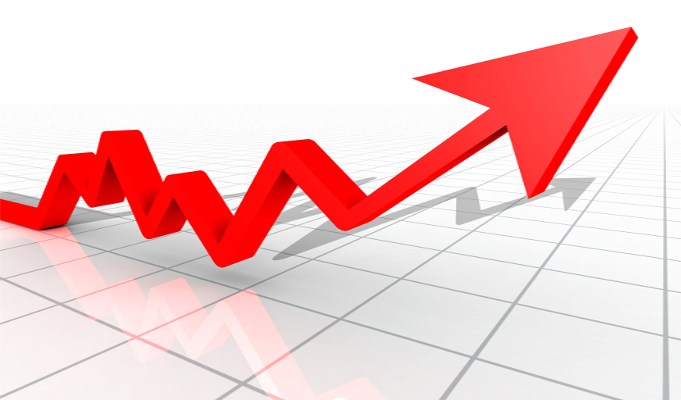 Though non-comparable, India had recorded a retail price inflation of over 3 percent in the corresponding period of previous year.

Besides, the data showed that India’s consumer food price index during the month under review rose to 10.68 percent against 9.05 percent reported for August 2020. The CFPI readings measure changes in retail prices of food products.

The data assumes significance as the Reserve Bank of India, in its last monetary policy review, maintained the key lending rates on account of elevated retail inflation.

The Reserve Bank’s target for retail inflation is set within a band of +/-2 percent.

On a YoY inflation rate, prices of vegetables and ‘pulses and products’ jumped by 20.73 percent and 14.67 percent, respectively, in September.

The prices of sugar and confectionery increased by 2.47 percent.

In addition, the fuel and light category under the CPI rose by 2.87 percent.

“The CPI inflation hardened beyond our expectations to an eye-watering 7.34 percent in September 2020, and crossed the 7 percent mark, driven primarily by a further uptick in food inflation, which remains in the grip of an upward spiral in vegetable prices, rising prices of eggs, meat and fish, and sticky prices of pulses and oilseeds,” said Aditi Nayar, Principal Economist, ICRA.

“Even though the high food inflation will eventually prove to be transient, with the favourable base effect and kharif arrivals to soon initiate a downward trajectory, the average inflation figures for FY2021 as well as H2 FY2021 are likely to be uncomfortably high.”

“India Ratings believes the RBI may pause on policy rate in the remainder of FY21 but will continue to take other measures to make financial markets function smoothly.”

Suman Chowdhury, Chief Analytical Officer, Acuite Ratings & Research said: “The CPI print for September 2020 comes as a bit of surprise with overall CPI and CPFI having shot up further to 7.3 percent and 10.7 percent, respectively.”

“This is contrary to the market expectations that with the unlocking of the economy and the easing of the supply constraints, the food prices will moderate over the next few months. Clearly, the supply constraints continue to exist despite a favourable monsoon and good agricultural production as reflected in the higher double digit inflation in not only protein items but also vegetables and spices.”