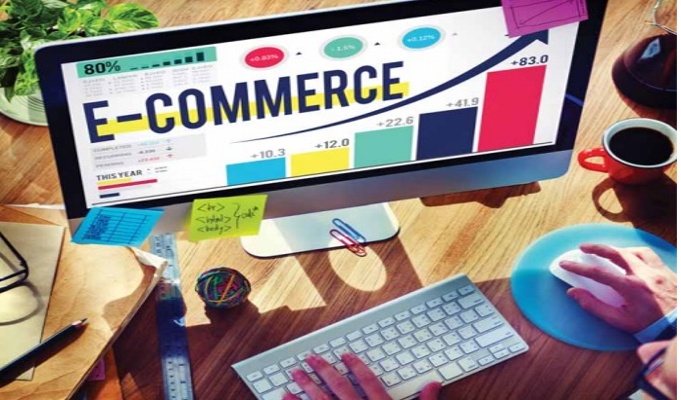 Goods worth US$ 3.1 billion were sold by e-commerce companies in less than five days of starting their festive sales, a report by RedSeer Consulting said on Wednesday.

This is about 77 percent of RedSeer’s forecast of US$ 4 billion sale by the end of the first round of festive sale by players like Amazon, Walmart-owned Flipkart and Snapdeal.

The first few days of this year’s online sale season saw a more explosive start versus last year, it added.

Flipkart’s annual TBBD (The Big Billion Days) sale began on October 16 and will end on October 21, while Myntra’s ‘Big Fashion Festival’ is being held between October 16-22.

Amazon’s ‘Great Indian Festival’ started on October 17 and will go on for about a month to coincide with the festive season. Amazon Prime members were provided early access to the sale from October 16.

Amazon India had said over 1.1 lakh sellers on its platform received orders during the first 48 hours of its sale, with a bulk of these sellers being from smaller parts of the country.

However, the players have not disclosed the volume of orders they have received so far during their sale events.

RedSeer estimates that the total festive sales this year are expected to almost double and touch US$ 7 billion in gross merchandise value (GMV) as compared to US$ 3.8 billion in the same period last year.

Snapdeal’s first sale of the festival season ran between October 16-20.

In a statement, Snapdeal said its five-day sale saw 80 percent buyers opting for a regional or a local brand for their Diwali purchases vis-a-vis 20 percent who chose national and international brands. The comparable percentage was 65 percent and 35 percent respectively, for last festive season.

“The strong growth of lesser-known brands relative to national/international brands was because of two key reasons: increased choice and a substantial price difference,” it added.

Snapdeal said at the end of its sale, nearly 70 percent of the orders were received by sellers located beyond the top five metropolitan areas of the country.

These include sellers in major non-metro commercial hubs like Jaipur, Surat, Ahmedabad, Coimbatore who receive a large volume of orders every year, including in the festive season.

Also, more than 90 percent of Snapdeal’s orders were placed from non-metro cities. At the conclusion of the sale, buyers from over 3,700 towns across India bought on Snapdeal.

Besides, four out of every 10 orders placed on Snapdeal were by first time users, which is consistent with the fast adoption of e-commerce by new users.

During the pandemic, Snapdeal had added over 6 million new users on its platform – a trend that accelerated in the festive season.