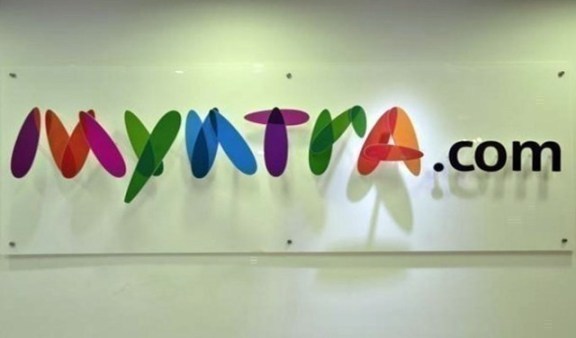 According to the company, 45 million customers visited the company’s portal out of which 4 million shopped 13 million items during the ‘Big Fashion Festival’ sale that concluded on October 22.

Myntra said that 51 percent of shoppers on its platform were women.

“With tier II and III cities emerging strong during the event, tier III cities have witnessed a 180 percent growth in new shoppers as compared to the previous edition. Using our omnichannel network, with over 1,000 stores and 100 brands, we have been able to fulfill customer deliveries in close to around 11,000 pincodes,” Amar Nagaram, CEO, Myntra said in a statement.

The company claimed to have on-boarded 1 million new customers during the event, registering 105 percent growth in new customers over the previous edition of the sale.

“Among the new customers, t-shirts, shirts, jeans and sweatshirts, casual shoes and kurtas, were popular with men, while kurtas, kurta sets, tops, dresses and jeans were popular with women. Top brands among the new customers were, Roadster, HRX, Highlander, Mast & Harbour, Libas, Sassafras, Dressberry and Vishudh, among others,” the statement said.

The company claimed that orders peaked to 9,000 articles per minute.

Myntra said that customers from tier II and III cities added accounted for 50 percent of the total sale during the Big Fashion Festival.

“Emerging non-metro cities contributing to the new customer growth included Lucknow, Patna, Ranchi, Visakhapatnam, Jaipur, Surat, Nagpur and Bhopal, during the seven-day event. Tier 3-cities witnessed a growth of 180 per cent in new customers, which was led by Imphal, Udaipur, Shillong, Karimnagar, Muzaffarpur among others,” the statement said.

The company plans to hold the second festive season sale from November 30.