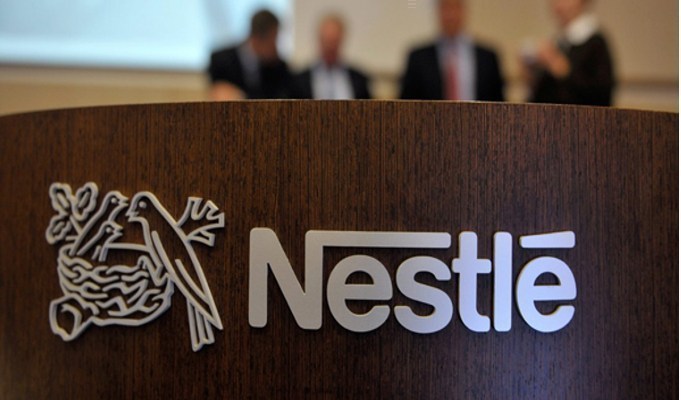 Nestle India on Friday reported 1.37 percent decline in its net profit, on a year-on-year basis, for the July-September quarter, at Rs 587.09 crore.

During the corresponding period of the last financial year, it had reported a net profit of Rs 595.27 crore.

Nestle India’s revenue from operations during the period under review rose 10.13 percent to Rs 3,541.7 crore.

The company plans to invest Rs 2,600 crore over the next three-four years to augment the existing manufacturing capacities, as well as towards the new under-construction factory in Gujarat’s Sanand.

“Demand in ‘Out of Home’ channels improved during the quarter but continues to be impacted due to the overall environment. We continued our strong performance in the e-commerce channels, which grew by 97 percent and now contributes about 4 percent of domestic sales,” he added.