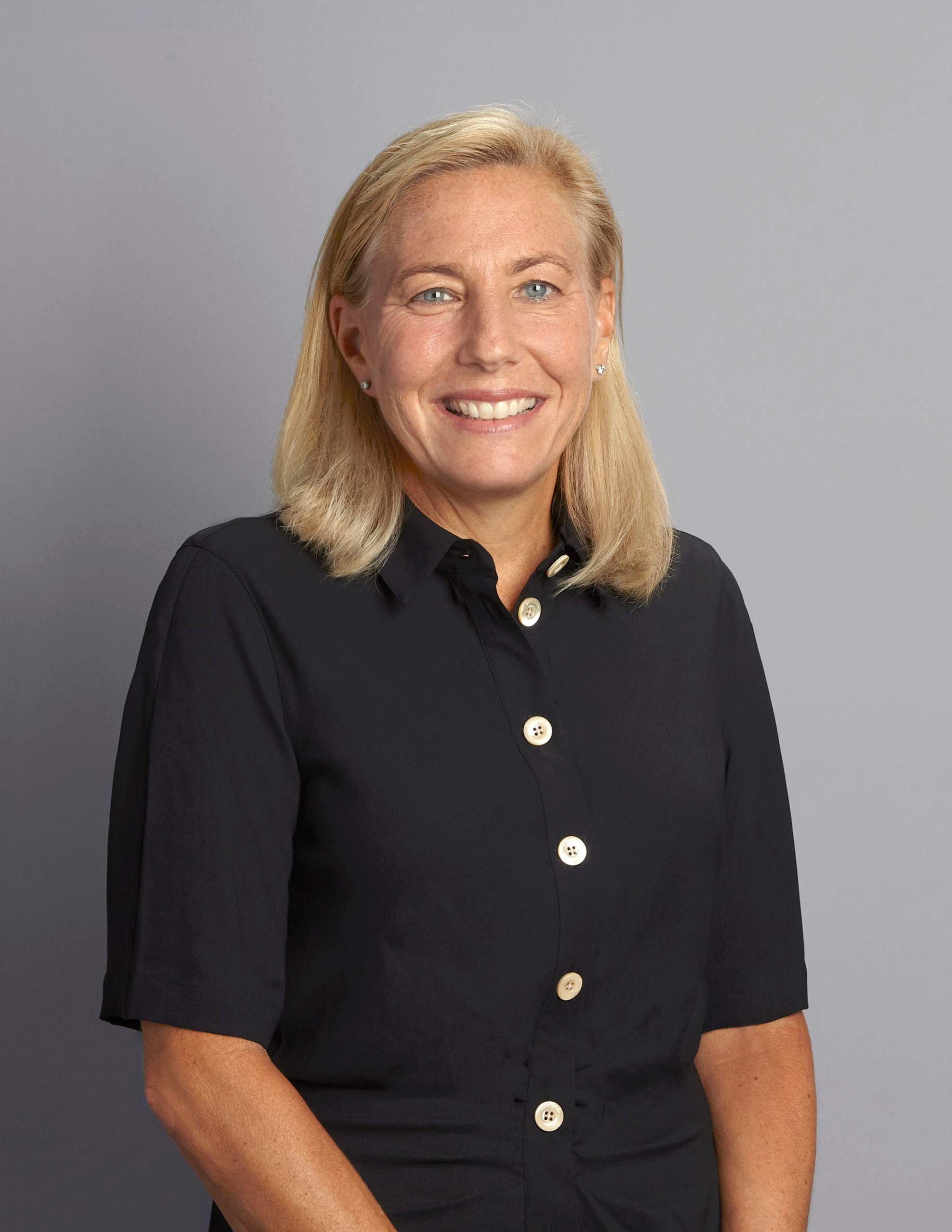 There had been a revolving door at Tapestry this year even before Zeitlin left amid an investigation into his behavior during a prior personal relationship.

The company’s Coach chief Joshua Schulman left in March and the Kate Spade and Stuart Weitzman labels each appointed new leaders in February. Zeitlin, one of the fashion industry’s few Black executives, had previously said he would stick around for the next three years to help the company achieve some momentum. He had replaced Victor Luis as CEO in September 2019.

The company faced an uphill climb even before the continued turnover and then the COVID-19 pandemic made its path more arduous. What Jane Hali & Associates analysts call the “affordable luxury handbag market” was already softening before the pandemic, and they note that the disease outbreak has challenged it further.

“Coach continues to be the company’s strength,” according to an Oct. 19 note from Jane Hali. Fortunately for the company, Coach contributes the lion’s share of its business; Jane Hali pegs it at 70%, with Kate Spade contributing 24% and Weitzman 6%.

Keeping Crevoiserat on is a vote for consistency as the company continues to navigate challenges that continue to be complicated by the pandemic, including at the holidays.