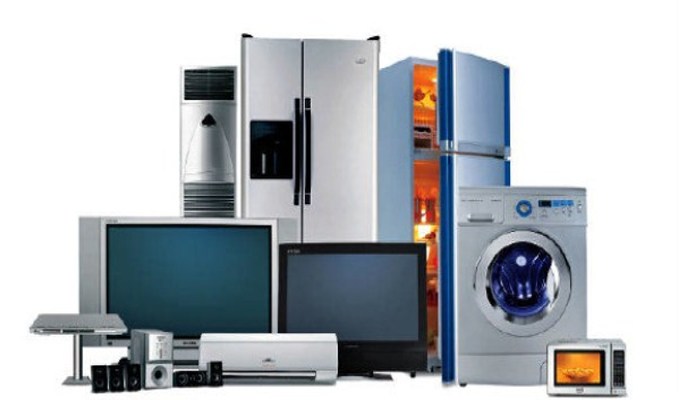 According to a PTI report: Leading manufacturers like Sony, LG and Panasonic have reported over 30 percent jump in sales year-on-year during the 10 days of Navratri and Dussehra this festive season.

“We have seen a positive start to this festive season with a 30 percent growth across air conditioner, refrigerator, washing machine and microwave categories over last year…the demand for LEDs has surpassed the supply,” Manish Sharma, President and CEO of Panasonic India and SA was quoted by PTI as saying.

According to Sharma, under the changed circumstances, this season consumers are now seeking contactless routes and hence are preferring online purchases.

“Earlier, mainly small-sized appliances such as grooming products, audio accessories had a preference across online purchase. However, this year we have seen a significant increase in demand for large appliances such as refrigerator and washing machines,” he told PTI. “We witnessed an exponential growth of 11.7X this festive season on e-commerce platforms.”

“The auspicious period of Navratri turned out to be very favourable for our television and soundbar sales in India, with an exceptional growth in the 55-inch and above segment,” he told PTI.

The company has found ‘a compelling behavioural change’ in customers’ buying pattern, which is now more tilted towards large-screen segment due to the stay at home environment, he added.

“This seems to be a positive sign for Sony and overall industry and we are hoping this momentum will continue until the Diwali festival,” he further told PTI.

“We have seen highly encouraging festival season this year during Navratras. We have registered a growth of around 31 percent in home appliances,” Vijay Babu, VP – Home Appliances, LG Electronics India was quoted by PTI as saying.

The festive season sales, which go on till Diwali, account for up to 25 percent of the total annual sales of the consumer electronics brands.

According to a joint report by CEAMA and Frost & Sullivan, the appliance and consumer electronics industry had a total market size of Rs 76,400 crore in 2018-19.