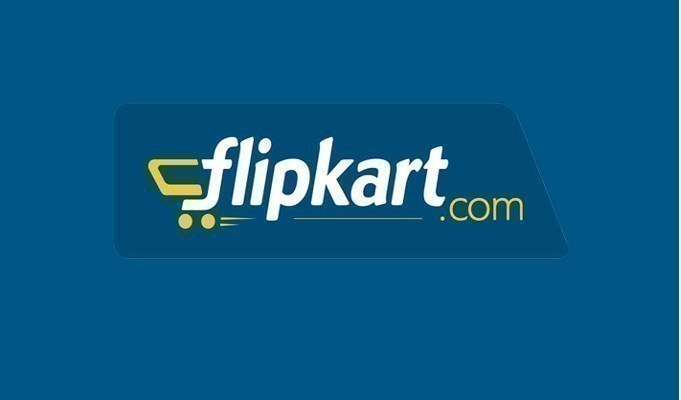 Riding on a shopping surge in smaller towns and cities, Flipkart Group emerged as overall leader during the week-long festive sales, accounting for 68 percent of the total sales as the country saw a massive 55 percent (year-on-year) growth with US$ 4.1 billion (nearly Rs 29,000 crore) goods being sold across e-commerce platforms.

This figure was US$ 2.7 billion for the seven-day festive sales period last year.

Flipkart Group and Amazon together accounted for over 90 percent of the total online sales during the seven-day period, according to Bengaluru-based consulting firm RedSeer which has forecast that online platforms will clock US$ 4 billion in sales for the respective festive period this year.

“E-commerce sector has exceeded the aggressive forecasts we had made a few weeks before the festive season week one started out,” said Mrigank Gutgutia, Director at RedSeer Consulting.

The number of shoppers during the first week jumped from 28 million last year to 52 million this year which is 85 percent (y-o-y) growth.

“This points to a revival of consumption sentiment among Indian shoppers, where they have been shopping online in big numbers driven by massive selection, great prices and the convenience and safety of shopping from home,” he added.

The key themes that boosted this year’s festive sales include affordability, mobiles, tier II growth wave, availability of stock items which directly resulted in recovery of sales for brands and sellers — who have been strongly enabled by the online channels to drive their sales growth which was affected by the COVID impact on offline channels.

The biggest growth lever this year was the massive addition of shoppers.

Over 55 percent of shoppers came from tier II cities like Asansol, Ludhiana, Dhanbad and Rajkot among others.

Given the tier II+ skew of the shoppers, buyers preferred affordable price ranges this year for almost all product categories, instead of expensive items.

The platforms enabled affordability this year with aggressive tie-ups through brands and financing deals, coming on the back of a bleak, pandemic-affected year, according to the report.

After registering record sales in the seven-day period to kick off the festive season after pandemic-induced lockdowns, e-commerce marketplaces have now announced the second round of online sales to keep up the momentum.

Amazon announced ‘Happiness Upgrade Days’ where customers will get special offers on a wide range of products across categories from top brands till October 28.

Flipkart has also started Dussehra sale from October 22 till October 28 and after that, the e-commerce platform will begin the ‘Big Diwali Sale’.

Online retailers are expected to generate approximately US$ 6.5 billion (Rs 47,751 crore) in sales during the festive month (October 15-November 15).