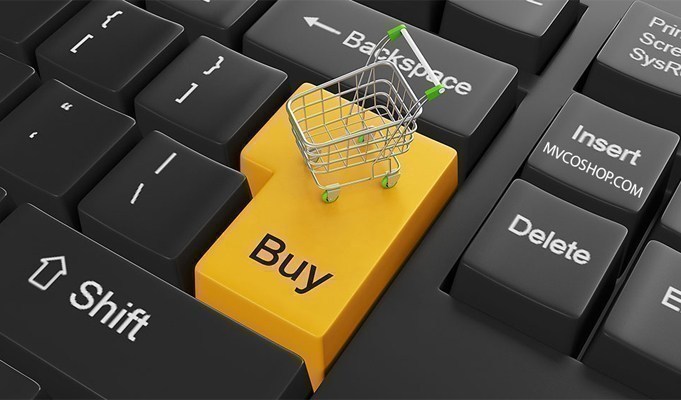 The government is in the final stage of drafting the e-commerce policy and National Retail Trade policy, Union minister Som Parkash said on Wednesday.

According to a PTI report: The Minister of State for Commerce and Industry said the government will extend all support to the e-commerce and retail industries through various policies.

“It (policies) is being formulated to support the development of the sector that will benefit 65 million small traders. These endeavours along with the support of the industry would help in contributing a significant chunk to India”s GDP,” Parkash was quoted by PTI as saying.

Trade, e-commerce and FMCG companies have a huge presence in India along with a large consumer base that provides numerous opportunities for every player in this sector.

“The government has already launched a series of programmes to transform India into a global economic hub. The government works on the vision of minimum government and maximum governance,” he was quoted by PTI as saying.

In the last few years, the minister said there have been significant improvements in the ease of doing business ranking, which has been possible due to transformative measures taken by the government.

Talking about the retail industry, METRO Cash & Carry India Arvind Mediratta said that after the pandemic, customers want cashless and contactless shopping experience. They want the best of both worlds — online and offline — a perfect integration of digital and physical, he added.

“It has become pertinent for businesses to have an omni channel approach. Omnichannel retailers will have to devise different ways of wooing each target segment through the right mix of innovation and technology,” Mediratta, who is also the Chair of FICCI Retail and Internal Trade Committee, said.

Use of augmented/ virtual reality, beacons or geo-fencing, interactive kiosks for easy product information and self check-outs are going to provide an immersive shopping experience for customers, he said.

HUL CMD Sanjiv Mehta said that certain trends like clean living and contact-less culture are behaviours which are there to stay even after the crisis.

“Every crisis catalyses a new wave of change and COVID-19 has led to the adoption of digital as the new way of life,” he was quoted by PTI as saying.

He also said that omnichannel has had a big impact and companies are looking at giving consumers a seamless experience across different channels.

Amazon Seller Services Vice President (Finance) and CFO Raghava Rao said retail has a fantastic opportunity to re-invent itself to serve customers and consumers in the pandemic.

“With safety, convenience and digitisation emerging as new themes, I look forward to Massmerize showcasing inventions, success stories and evolving business models as we seek to reboot the economy and nation at large,” he was quoted by PTI as saying.