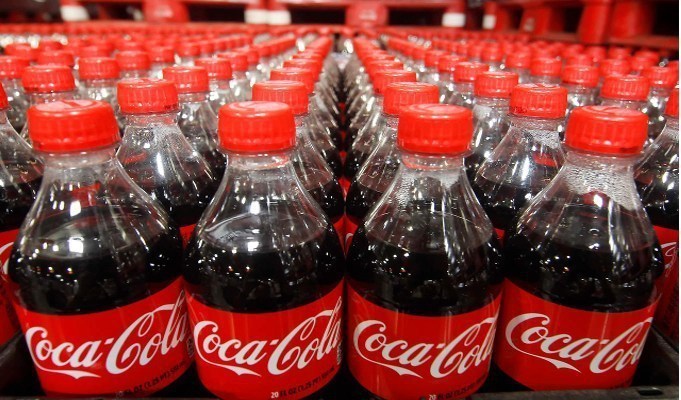 Beverages major Coca-Cola India witnessed around 2 percent fall in its consolidated net profit to Rs 619.43 crore for the financial year 2019-20, according to data provided by business intelligence platform Tofler.

It has remained committed to be a locally relevant company that creates value locally.

“Our performance in the last financial year was led by strong volumes across portfolio, driven by better operational execution and availability along with improved consumer demands,” he told PTI.

While talking about the current financial year, the soft drinks major said that as the coronavirus pandemic continues to evolve, there is uncertainty around its ultimate impact. Therefore, the company’s full-year financial and operating results cannot be reasonably estimated at this time, it added.

“However, in the past few months, we have witnessed improved consumer sentiments and consumption trends,” he told PTI.

In the recently concluded Q3 investor call, James Quincey, Chairman and CEO, The Coca-Cola Company had also said recovery efforts in India continue and the company has seen a meaningful improvement in the face of ongoing restrictions. He had also said “local champions” such as ThumsUp in India saw growth during the September 2020 quarter.