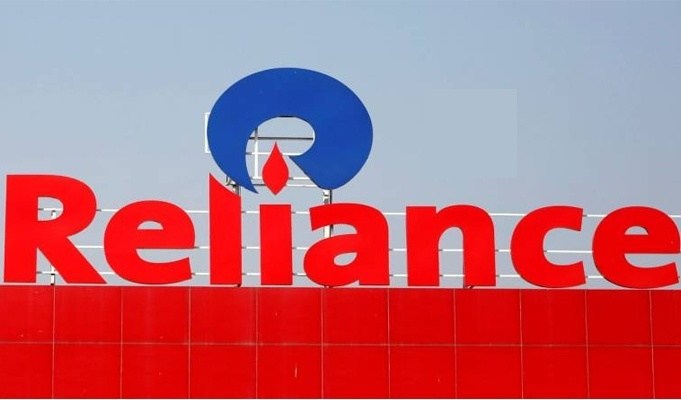 Public Investment Fund (PIF) Saudi Arabia has invested in Reliance Retail Ventures Limited (RRVL) at a pre-money valuation of Rs 4.59 trillion (US$ 62.4 billion), which is 7-9 percent higher than earlier investments in RRVL.

PIF’s investment is at a pre-money valuation of Rs 4.59 trillion (US$ 62.4 billion), 7-9 percent higher than earlier investments.

The PIF Saudi Arabia sovereign wealth fund has invested US$ 1.3 billion in the holding company of RRVL for a 2.04 percent stake. RRVL has raised more than US$ 6 billion since September 2020 by diluting 10.3 percent stake.

Earlier this year, PIF had invested US$ 1.5 billion in Jio Platforms for a 2.32 percent stake.

In a related development, WhatsApp Pay has got approval to go live on the UPI platform. WhatsApp Pay will begin scaling up the users with a maximum of 20 million initially.

In April, WhatsApp had entered into a separate commercial partnership with Reliance Retail/ JioMart. Like WeChat in China, WhatsApp could become a ‘Super App’ that allows Reliance to bundle commerce solutions, payments/Fintech and media/content solutions, benefiting Reliance Jio/FB customers.

As per the research, Reliance Retail is the largest retailer in India and operates 12,000 stores, with 640 million footfalls across core categories of grocery, consumer electronics and apparel. Revenues for Reliance Retail in FY20 was Rs 1.63 trillion (US$ 21.7 billion). Reliance Retail saw a strong recovery in Q2FY21, aided by easing of lockdowns.

JioMart, the e-commerce platform, was launched in May 2020. Reliance aims to digitise kirana stores through its new commerce business. In Q2FY21, JioMart kirana partnerships were expanded to 20 cities and orders grew four times compared to Q1FY21.