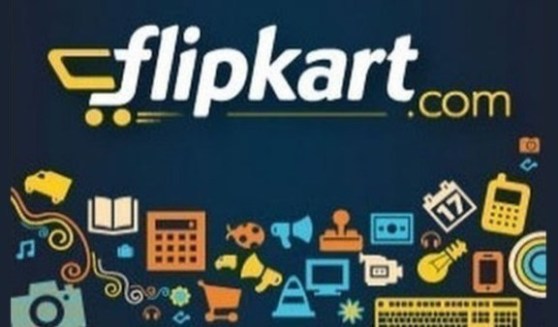 Flipkart has established its first grocery fulfilment centre in Lucknow, which was virtually inaugurated on Wednesday by Uttar Pradesh Industries Minister Satish Mahana.

Spread across an area of nearly 50,000 square feet, the facility will support Flipkart’s ability to deliver a wide selection of grocery products to consumers in the cities of Lucknow, Kanpur and Allahabad. This is the e-commerce major’s first grocery centre in Uttar Pradesh.

According to the company’s official spokesman, the new centre will create more than 500 direct and thousands of indirect job opportunities as the company establishes its supply chain working with a host of local transport contractors, staffing vendors, security agencies, consumable suppliers and other administrative and housekeeping agencies across the state.

This new fulfilment centre will augment Flipkart’s capabilities to cater to the e-grocery needs of the consumers, including first-time e-commerce users across the state.

The company’s grocery operations will also give a fillip to the local food processing industry, connecting the producers with lakhs of consumers.

Mahana said, “Uttar Pradesh has a dynamic industrial policy to help companies tap into the vibrant business ecosystem of the state. The opening of this centre is a testament to the continued faith businesses have on the potential of UP and its government to make it one of the fastest-growing states in the country.”

Rajneesh Kumar, SVP and Chief Corporate Affairs Officer, Flipkart Group, said, “E-commerce has become one of the strongest propellers of economic activity in the country with its large-scale development of state-of-the-art infrastructure.

“Flipkart has made several investments to strengthen infrastructure to support the growth of e-commerce and in turn job creation. In the state of Uttar Pradesh, we have nearly 190 facilities and are delighted to inaugurate our first fulfilment centre for grocery.”

He further said, “This will not only help in boosting farmers’ income, but also provide an opportunity to invest deeply in the local agriculture-ecosystem and work with tens of thousands of small farmers and FPOs to bring them into the formal retail ecosystem.”