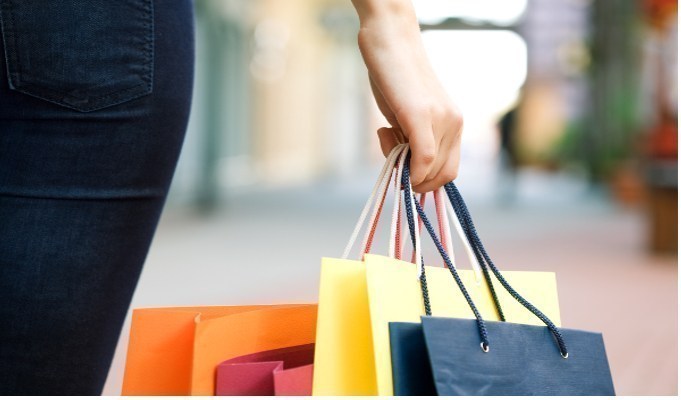 Seasonal factors, along with COVID-19 induced supply-side constraints and growing demand on account of the festive season, are expected to keep India’s retail price inflation at an elevated level, consequently, eroding chances of a RBI lending rate cut.

Leading economists have pegged the range of consumer price inflation numbers for October at around 7-7.5 percent.

Besides, seasonal factors such as floods, industry watchers cited issues such as bottlenecks to transport, labour and working capital availability.

“There have been sharp increases in potato and onion prices due to floods in Maharashtra and northern Karnataka. Food inflation is likely to ease in the coming months with the arrival of new harvests coupled with the availability of a sufficient stock of pulses and foodgrains.”

Though non-comparable, India had recorded a retail price inflation of over 3 percent in the corresponding period of previous year.

Furthermore, data showed that India’s consumer food price index during the month under review rose to 10.68 percent against 9.05 percent reported for August 2020.

“With WPI also showing a higher trajectory in the last month, there is a also a risk of a rise in core inflation. We believe that the likelihood of a material decline in CPI is low in the near term unless significant steps are taken to address the supply side challenges.”

The data assumes significance as the Reserve Bank of India’s monetary policy is based on keeping the retail inflation under control.

The Reserve Bank’s target for retail inflation is set within a band of +/-2 percent.

“The CPI data is expected to be unpleasant. We expect a further hardening to 7.6 in October 2020, ruling out a December rate cut,” said Aditi Nayar, Principal Economist, ICRA.

The recent rise in retail inflation had led the RBI’s MPC to hold the interest rates in August and October.

At the previous monetary policy committee meet, RBI Governor Shaktikanta Das said that there exists space for future rate cuts if the inflation evolves in line with the expectations.

In the minutes of the previous MPC meet, Das was quoted as saying: “With the supply side disruptions that are seen to drive the current inflationary pressures likely to be transient and wane out in months ahead as economy normalises, there is merit in looking through the current high levels of inflation and persevere with the accommodative stance for monetary policy as long as necessary to revive growth on a durable basis.”

The MPC had decided to maintain the repo — or short-term lending — rate for commercial banks at 4 percent.