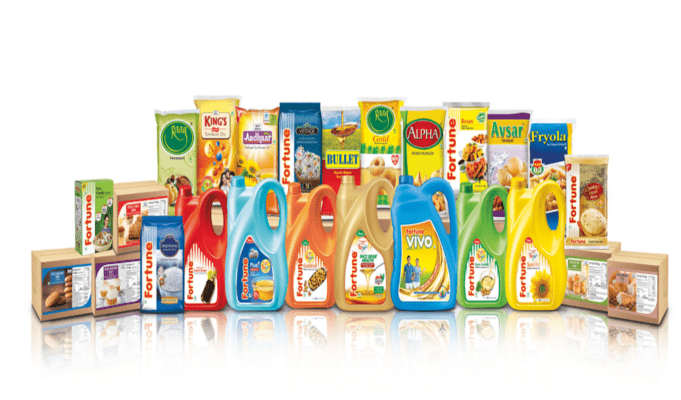 Gujarat-based Adani Wilmar, which is an equal joint venture between business conglomerate Adani Group and Singapore’s Wilmar Group, formed in 1999, on Tuesday completed 20 years of operations of its flagship ‘Fortune’ brand which was launched on November 24, 2000 in Jaipur.

According to a PTI report: The company sells edible oils as well as food products such as wheat flour, besan, rice, pulses, sugar and soya nuggets under the Fortune brand. It is also into castor oil and personal care business under which it manufactures soaps.

Addressing a virtual press conference, Adani Wilmar Deputy CEO Angshu Mallick described the 20 years of operations as interesting and challenging. Asked about the company’s revenue, he said it is more than Rs 30,000 crore, of which edible oil business contributes around Rs 24,000 crore.

The company will continue to have double-digit growth, Mallick said, adding that the growth in food business would be higher than in edible oils. Accordingly, he said the share of food business in the overall turnover will rise gradually.

Mallick said the company will set up its own manufacturing plants for edible oil, food segment like wheat flour, and personal care business to expand capacities.

“We will set up more factories in food and personal care segments. We will also invest more in mustard oil business,” he said, but declined to share investment figures.

Mallick noted that consumers’ preferences are changing towards packed food items. Edible oil prices have risen by 20 percent since April due to fundamental reasons and not because of speculations, he said, adding that globally in many countries the crops were affected.