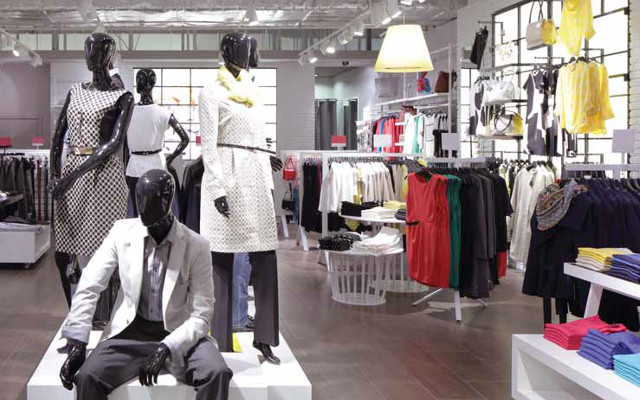 “However, formal office wear segment and services-led retail like salons are still at about 35 percent short of last year’s sales during the Diwali shopping period,” RAI said in a statement.

On the other hand, athletic wear, including shoes, grew by about 20 percent as compared to last year’s Diwali shopping period.

Commenting on the festive sales, Kumar Rajagopalan, CEO, RAI said, “The seasonal shopping trends have been greatly influenced by the pandemic situation this year. The Diwali shopping season has boosted retail sales of certain categories, however the overall festive spike has been lacking last year’s level.”

Occasions wear has witnessed an uptick in sales as weddings that were hitherto postponed are happening now, he added.

“However, lack of inbound travel of non-resident Indians during the winter has had a negative impact on sales,” he added.

The other category, according to RAI, that witnessed good growth was items related to Work-From-Home (WFH), which continue to show faster recovery.

These are especially electronics and consumer durables with “some segments under WFH registering double digit growth of about 15 percent to 18 percent as compared to last year’s Diwali shopping period. Whereas, home items have now seen a slight dip of about 10 percent over last year”, it added.

Stating that value segment of retail has seemingly done well, the retailers’ body said sales grew by about 10 percent over the same period last year.

“Pharmacy and daily needs markets have done well too. However, some food retailers are still recovering slowly, observing a degrowth of 10 percent over last year Diwali shopping period,” it added.

In terms of market segment, RAI said tier II and tier III markets have achieved the same level of sales as the Diwali shopping period last year, and in some cases a slight growth in sales has been indicated.

“Markets in Southern and Eastern India seemed to have performed better during this period than the Western and the Northern India when compared to last year Diwali shopping period,” it said.

Sounding a note of caution, RAI said while the festive season helped the retail sector pick up the momentum that had been missing for months, “various restrictions continue to slow down many categories”.

“It remains to be seen how restrictions and regulations open up post the festive season, ahead of the end of the year,” it said.