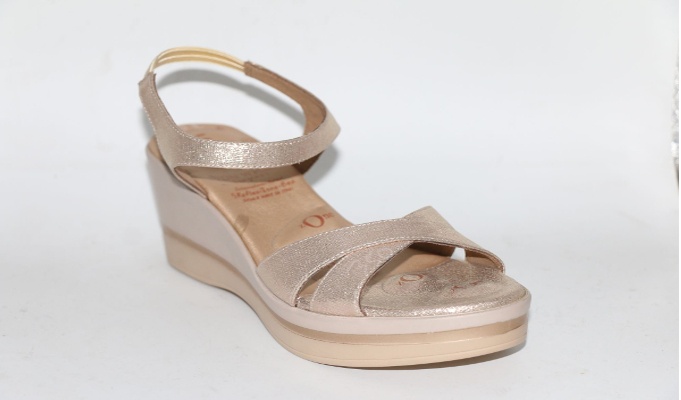 German footwear-maker Von Wellx which recently shifted its operations from China to India amid the pandemic is eyeing exports to around 80 countries and creating around 10,000 direct and indirect job opportunities in the country.

Earlier this month, the company started its manufacturing operations at two factories in Agra.

Casa EverzGmbh, the owner of the footwear maker, has tied up with India’s Iatric Industries Private Limited for Von Wellx Germany and other sub-brands.

The collaboration between the companies would be across technological transfer, research & development, marketing and production, it said.

Iatric industries will be the exclusive collaborator for the next 25 years for the German company in India for both production and sales. The products manufactured will be exported to all the 80 countries in which the German company products are already being sold.

As per the company, all different types of footwear products will be manufactured using unique patented technologies across segments — men’s, women’s and kids’ categories — which were earlier imported from China.

The company will also setup a new factory at Yamuna Expressway Industrial Development Authority, Jewar in 10,000 square metre for which land has already been allotted and the foundation stone will be tentatively laid in December 2020.

Further, this collaboration will also set up footwear ancillary industry in Kosi-Kotwan Industrial Area which will help improve the availability of quality raw materials manufacturers thus replacing imports and increasing exports, as per the company.

“With all three factories together, we are looking at direct and indirect employment generation of over 10,000 people,” a company statement said.