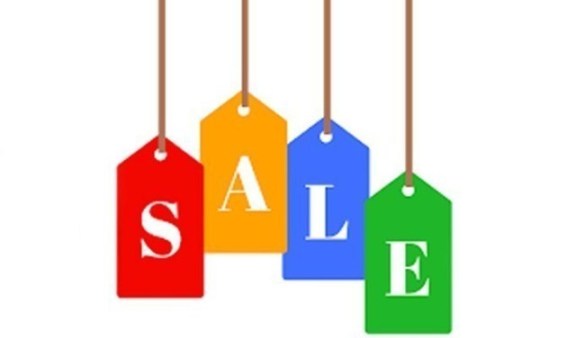 Festive sales this year were even bigger than 2019, especially among youngsters, and e-commerce sites have emerged as the primary shopping destination for the young Indians, says credit and payments start-up slice.

Moreover, 74 percent of the transactions took place digitally while a mere 26 percent happened offline, said the data that compared festive periods in 2019 and 2020 – which are typically pre-Diwali periods when e-comm sites open up for sale.

“Starting September, we have seen a major revival in spending among youngsters. Not only has it gone back to pre-COVID times, we have in fact seen a 150 percent increase in transaction volume per customer,” said Rajan Bajaj, CEO & Founder, slice.

Bajaj further said “E-commerce sites have emerged as the primary shopping destination for young Indians. Amazon and Flipkart combined have contributed to 21 percent of our overall transaction. In fact, we have seen our highest transaction volume ever during the festive season this year.”

Between Flipkart and Amazon – almost 60 percent users shopped on Amazon vs 40 percent on Flipkart. However, when compared with the whole Flipkart group, including Myntra and Jabong, the split between Amazon and Flipkart group stood at 45 percent and 55 percent respectively.

Among digital transactions during the festive period in 2020, 71 per cent of the purchases were on EMI, with four months being the average chosen tenure. This is once again higher than that compared to 2019 – where the share of EMIs was 58 percent.

“No-cost EMI options for e-commerce platforms have seen a surge in popularity among youngsters and will continue to play a massive role in enabling them to shop independently,” Bajaj said.