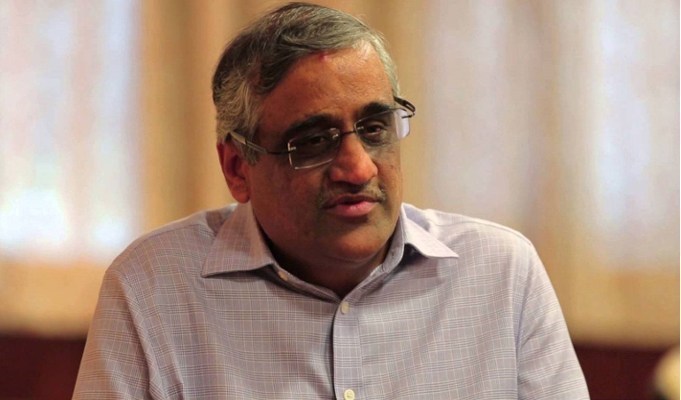 Kishore Biyani-led Future Retail Ltd on Thursday accused e-commerce giant Amazon of adopting a media strategy of “having every development reported and converted into a line of communication with stock exchanges” regarding the Amazon-Future Coupons’ arbitration proceedings in Singapore.

According to a PTI report: The Court of Singapore International Arbitration Centre (SIAC) had turned down a plea of Future Retail Ltd (FRL) to be excluded from being a party to arbitration.

In a regulatory filing disclosing the development, FRL said,”…this disclosure is being made out of abundant caution to avoid any speculation given Amazon’s media strategy of having every development reported and converted into a line of communication with stock exchanges.”

FRL said it is “in receipt of a communication dated 25th November, 2020 that the SIAC Court is prima facie satisfied that under Rule 28.1 of the SIAC Rules 2016, the arbitration shall proceed.”

Accordingly, “an arbitrary tribunal would be constituted in the matter. Every stage of the proceedings would not lend itself to being a material event for disclosure…”, it added.

When contacted, an Amazon spokesperson said, “We do not share any confidential information with the media and reserve our right to communicate with the regulators as and when relevant.”

Last year in August, Amazon had bought 49 per cent in one of Kishore Biyani-led Future Group’s unlisted firms — Future Coupons Ltd (FCL) — with the right to buy into the listed flagship FRL after a few years, if the government were to undo its bar on foreign ownership of multi-brand retailers.

However, as FRL ran into a severe cash crunch soon after the nationwide lockdown imposed to curb the coronavirus outbreak it cut a deal with Reliance Industries Ltd (RIL) to sell its assets for Rs 24,713 crore.

Subsequently, Amazon dragged Future to arbitration at SIAC claiming that its contract with the unlisted FCL barred a transaction with a number of persons and companies, including Reliance.