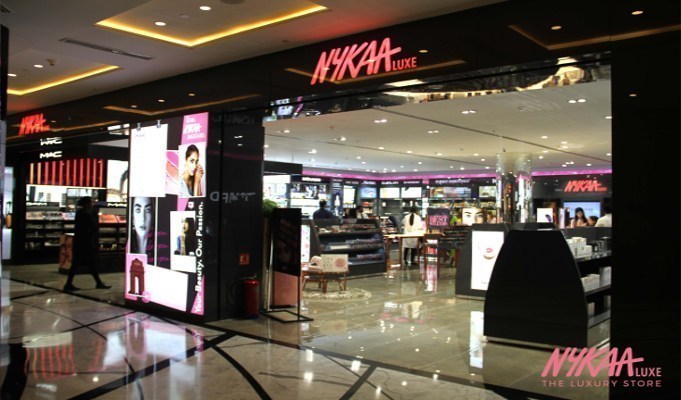 Omnichannel retailer Nykaa on Thursday said global asset manager Fidelity has invested in the company through a secondary sale of shares by existing investors and employees.

According to a PTI report: The city-based company, which had achieved ”unicorn” status through an earlier fund-raising round which valued it at US$ 1.2 billion, did not disclose the quantum of funds or the valuation at which Fidelity Management and Research Company invested.

Nykaa had posted a turnover of Rs 1,860 crore in FY20 and is aiming for a 40 percent jump in the same at a consolidated level in FY21, as per an official statement.

In the present transaction, Fidelity acquired shares from an early investor, which is partially exiting its holding, and also ones given as employee stock options, the statement said.

The transaction comes months after the primary share sale to raise Rs 166 crore from Steadview Capital in March which made the company achieve the unicorn status.

The company’s founder and chief executive Falguni Nayar said Fidelity’s investment in a private company should be seen as a testament to the strength of the brand and its business model.

The statement said Nykaa, founded by Nayar after quitting her investment banking career, is well positioned to benefit from the recent tailwinds that have supported online businesses, and the combination of accelerated consumer activity online and overall brand performance that has boosted its market share in the beauty business.