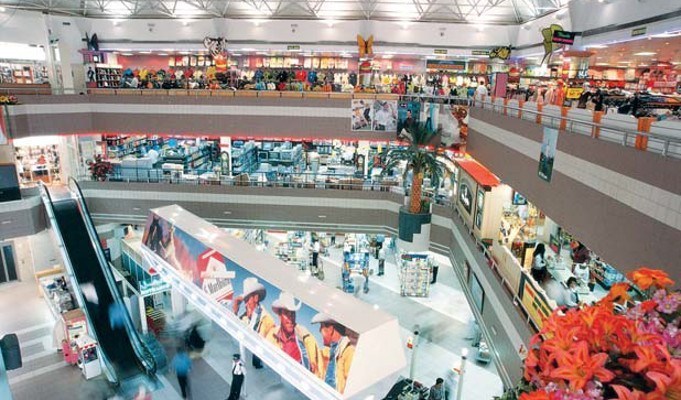 Shopping mall owners are bullish about growth prospects of India’s retail sector despite the disruption caused by the COVID-19 pandemic and will continue to build new projects as well as look for acquisition to expand their businesses, according to major industry players.

According to a PTI report: In a panel discussion on retail sector organized by Naredco, senior officials of DLF, Phoenix, Nexus Malls and Virtuous Retail said sales in their shopping malls have picked up significantly during the festive season and it should reach to pre-COVID level in January-March 2021.

Participating in the panel discussion, Pushpa Bector, Executive Director of DLF Retail, said retail sector was disrupted because of the pandemic but now demand is back in shopping malls.

She said sales have touched 70 percent in premium shopping malls and over 50 percent in not so good properties.

Bector said sales of luxury items have performed even better because of travel restrictions.

“October-November sales have been very good. We need to adopt cautious optimism,” she said, and hoped that demand would surge in June-July next year.

Dalip Sehgal, CEO, Nexus Malls, said the retail sector is in recovery phase during this quarter and hoped that it will be back to normal in January-March 2021.

He noted that the recovery has been faster in tier-II cities than metros and also said that shoppers are more determined now about what they want to buy.

Sehgal said most of the categories have recovered except entertainment and food & beverages.

Rohit George, MD and Executive Director on the Board of Virtuous Retail South Asia (VRSA), said retail consumption has picked up after a washout in June quarter.

He hoped that January-March 2021 would be similar to that of last year.

Sehgal of Nexus Malls said shopping centres are the safest place with all standard operating procedures being implemented.

Asked about expansion plans, Bector said the DLF would undertake mixed-used developments in Delhi-NCR and Chennai.

Shrivastava said the company has projects undergoing and it would look at acquisition.

Sehgal said the company is very optimistic about Indian retail sector. “We are in the midst of transaction.”

George of Virtuous Retail said the company is actively looking for acquisition.