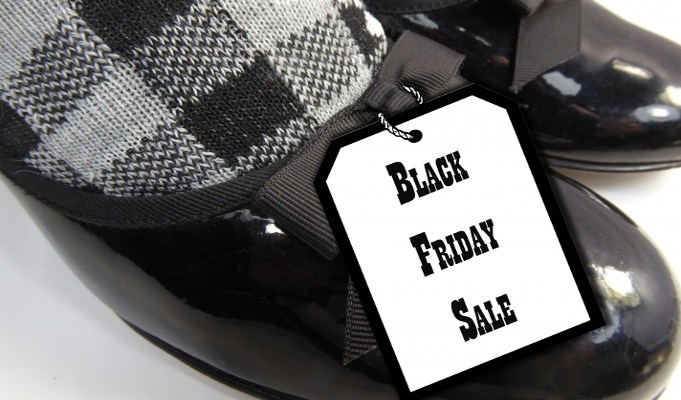 “It was quick, it was a short line. It is not very busy now,” the shopper, who did not give her surname, told Xinhua.

There were a few dozen in-store shoppers at Macy’s flagship store, Saks Fifth Avenue and other retailers’ stores in New York City on Black Friday, a sharp contrast to the crowded scenes in the same time any other year.

Black Friday, one of the most anticipated days by consumers, shifted its consumption patterns due to the COVID-19 pandemic this year. More shoppers have opted for online sales, and in-store shoppers tend to buy things much faster than before.

“This year is scary. You want to get out of the store quicker to protect yourself even though we have masks. We have to prevent socializing and gathering with large crowds. We have to keep a distance,” the 74-year old shopper said.

In the meantime, U.S. consumers’ online spending made a new record high of $5.1 billion on Thanksgiving Day with a year-on-year growth of 21.5 per cent, according to the data issued by Adobe Analytics.

As of Thursday afternoon, coronavirus deaths have added up to 24,241 and confirmed cases to 302,522 in New York City, according to The City, a project that tracks the spread of confirmed COVID-19 infections and fatalities in New York City.

Black Friday, one of the most anticipated days by consumers, could indeed be a black day for retailers in 2020 as millions of Spaniards change their shopping habits, preferring to either buy online or buy nothing at all, according to a recent study carried out by EAE Business School in Spain.

Pablo Contreras, marketing consultant and professor at EAE, told Xinhua that Black Friday’s special offers have not lost their appeal, but it is clear that face-to-face channels, such as high street stores, shopping centers or department stores will see fewer benefits this year than companies that offer their products online, the Xinhua news agency reported.

According to the study, 49 percent of people in Spain now visit shopping centers less than before the Covid-19 pandemic, with 44 percent now shopping more online.

This means this Black Friday is expected to generate a 30 percent increase in home deliveries with around 150 million packages expected to be delivered, compared with about 110 million deliveries in 2019.

The economic downturn and uncertainty caused by the coronavirus pandemic means 65 percent of people feel a high level of economic insecurity and are less willing to spend money.

Contreras believed that for the moment, the crisis means it is “appropriate to consume wisely.”

“We must think about what we really need to avoid consumption by agglomeration, analyzing the durability, sustainability and the repercussions of each choice on our purchases,” he explained.

The EAE Business School report found that many are adapting their purchases in an attempt to help support the economy in these difficult times, with 60 percent of those asked saying they would choose to purchase products made by national companies or brands, in order to revive the economy.

However, in general terms, Contreras affirmed that compared with other Black Fridays, there will be “fewer purchases” this year as the rise in internet sales will not be enough to balance out the fall in activity in high street sales.