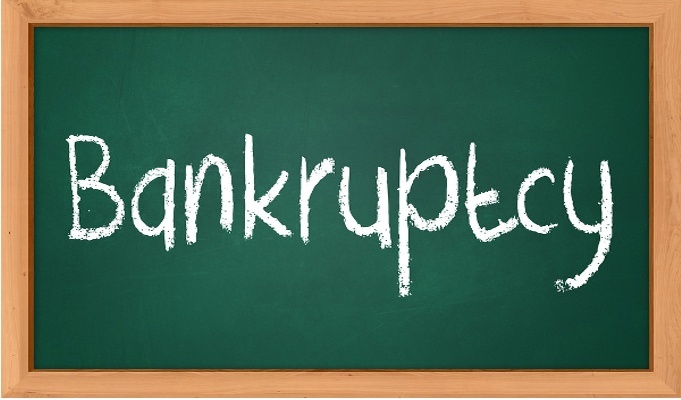 Following the news that Arcadia has fallen into administration, and that Debenhams it set to close all its stores;

Pippa Stephens, Retail Analyst at GlobalData, a leading data and analytics company, offers her view on the situation:

“While Debenhams and Arcadia were both already in trouble before the pandemic hit, the drastic increase in online spending and diminished demand for fashion as budgets are squeezed, has sped up inevitable changes in the UK retail sector. Arcadia’s brands have an opportunity to survive if broken up but after operating in its second round of administration for some time, Debenhams’ hopes of living on are slim.

“The likely impending closures of some, if not all of, Arcadia’s and Debenhams’ stores is yet another huge blow for the UK high street, with the expected closure of 124 Debenhams stores leaving a surplus of empty units for landlords to deal with. With both of these players also having a significant presence within major shopping centres, operators will now struggle to fill these units in order to stop their locations from looking sad and depleted, causing particular problems for those already in financial turmoil such as Intu.

“While many of these empty units may be converted into office space, as the shift to online shopping reduces the need for physical stores, Mike Ashley’s Frasers Group may be interested in taking some stores. However, with the group having a history of pushing rent reductions and delaying payments, this could add unwelcome pressure for landlords. Although JD Sports has pulled out of its rescue bid for Debenhams, it may also now decide to take on some of these units in order to expand its presence on the high street, while the spaces could also be desirable for Next, since the retailer has already opened beauty halls in some of the former Debenhams sites.”

*Data is from GlobalData’s How Britain Shops 2020 survey of 10,000 nationally representative UK shoppers.