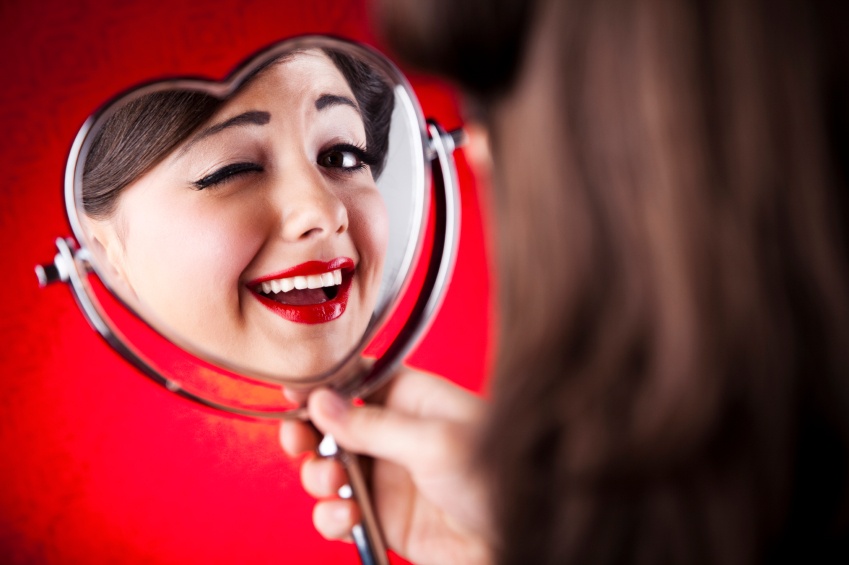 I was consulting with a new luxury client. I was going to be working on their sales floor, so he told me I would have to wear the old school uniform of a dark navy suit, tie – the works.

I went to the closest Nordstrom to buy a suit. A salesman approached and focused just on me. He wanted to know what type of retailer my client was, where else I might be wearing the suit, and he spent a good thirty minutes helping me pick out a suit and several conservative shirts.

When I tried on a light blue Canali shirt, I felt like I was a four-year old boy; my shirt covered not just my wrists and palms, but went beyond my fingers.

I said, “I don’t think this is going to work” and turned around to show him. He laughed and told me he could have the sleeves cut,  and it would be ready in a day and it would be at no charge. “Really?” I replied. “In all my years shopping here, I never knew that was possible.”

Making it all about your customer is the secret sauce that creates an exceptional experience.

But that’s an evolved state, you have to be taught somewhere to focus on your customer, that it’s not all about you.

When we’re young, it is all about ourselves…

And that’s fine when you are a toddler or an adolescent because you’re not having to think about anyone else. You’re not concerned with someone else.  And no one’s paying you to be anything else.

But when you went to work in a shop, you needed to be normalized to society.

While many deride having worked in a retail store, if they were to look back, they would credit that experience to teaching them it is all about the customer. It wasn’t something that was said but practiced.

You learned that bonuses and commissions were nice, but they weren’t the reason you did what you did.

Whether you worked on an hourly, salary, or commission basis, you learned it was about making someone else’s day.

You found out you could get everything you wanted if you just helped someone else first.

The problem in retail right now is few are normalizing employees, so many employees are stuck being Me-Centric.

At the same time, retailers using Big Data are adopting technology to count shoppers and identify them in hopes of learning every little thing about who’s walking through the door, and their behaviors while looking around.

But analytics just shows what happened, they are passive; they can’t juice sales.

Neither can the employee who arrives Me-Centric who has never been shown, guided, or held to the standards of making someone else’s day. Their evolution needs to be guided or they remain stuck there as order takers.

When that happens, what do customers find?

These employees look into their smartphones as they escape on social media, or they stand out front of the store looking sooo bored.

The party, so to speak, is with them; the customers are an interruption.

And your conversion rates stay low.

But it’s not those employees’ fault.

Sorry, those of you blaming the Millennials in particular – the fault is yours.

Unless you own your role of taking a Me-Centric person and training them to be Customer-Centric, you’re going to endure low conversion rates.

Your Big Data will show shoppers spend less time lingering in your stores. Customer satisfaction and customer retention will decrease. Your RFID will show your merchandise isn’t turning.

So you’ll mark down more.

And cut both employees and their training.

Thereby assuring that whoever you left in charge are few, far between, and still Me-Centric.

Retail sales training budgets were slashed after 2008 and have never recovered. The bean counters moved from accounting through the C-Suite taking on everything including merchandising, marketing, and employee operations.

Everything was seen as a cost that could be cut. They hoped no one would notice.

That was eight years ago. Customers started noticing…

Retailers have cut past the fat, past the meat, and deeply into the very marrow of their organizations.

To be customer-centric, you first need to train your employees. Period.

It takes having a retail sales process and then holding them accountable for what is taught. It takes certifications of training, and if employees can’t or won’t engage strangers and build rapport…

Then it takes letting those untrainable employees go.

Now I know some of you will decry the turnover in your store as having grown exponentially in the past few years and are afraid of such standards. I get it.

But dumbing down to whoever can pass a drug test, fog a mirror, and accept whatever low wages you offer, only leads to you hiring more of the same type of employees who leave quickly anyway.

Which is why turnover is growing for all types of retailers.

As a Haas School of Business paper stated, “One of the main reasons why employees leave is the poor quality of their co-workers. And if the business sometimes has to be run short-handed, the best way to ensure that customers do not suffer is to make certain the hands available are helpful ones.”

Yes, every retailer faces the challenge of serving customers who are more informed, connected, and empowered than ever before.

Now is the time to assert the party is in the aisles when it comes to customers. When employees can discover the unique person in front of them, every interaction is different. Boredom is rare. Turnover is lower. Conversions are higher.

Those employees care about the shop; trash is picked up, displays are straightened, and fitting rooms are cared for. When they don’t care, as my aunt used to say, it all goes to hell in a handbag.

Those shoppers want to be noticed.

They’ll get that when someone honestly notices them.

When someone makes their day.

The ability of your employees to give every one of your customers that exceptional experience rests solely on your shoulders.

When you train them to do that well, your employees feel loyal, feel safe, take risks, and create exceptional experiences without being prodded.

You will have employees who have evolved.

No longer Me-Centric, but Customer-Centric.

When that happens, your customers notice and buy more.