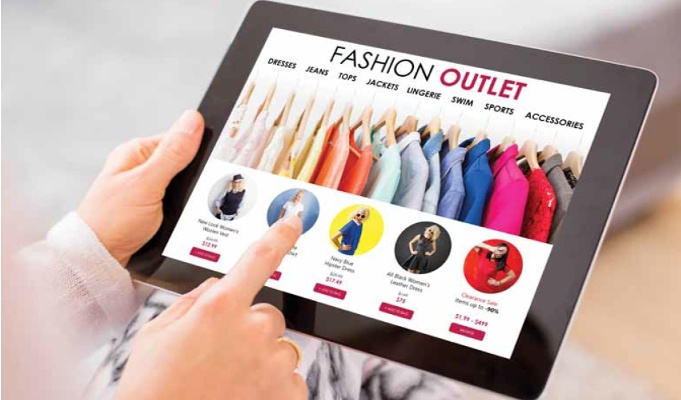 Domestic traders’ body CAIT on Wednesday said the foreign direct investment policy in the e-commerce sector should be enforced in letter and spirit so that global players do not violate the rules. The issue was raised by Confederation of All India Traders (CAIT) Secretary General Praveen Khandelwal at a meeting called by the Department for Promotion of Industry and Internal Trade (DPIIT) to discuss about FDI in e-commerce, according to a PTI report.

The present policy, that allows 100 per cent FDI in marketplace e-commerce platforms and prohibits FDI in inventory-based model of e-commerce, is absolutely correct and in line with the government’s intent to protect the small merchants, he said.

“The policy should be enforced in letter and spirit,” he added.

According to him, due to creative interpretations about the relationship between marketplace and sellers, global companies are controlling either the sellers on their platform or their inventory.

“The control of foreign marketplace platform entities, over the sellers on their platform, enables them to do anti-competitive practices such as predatory pricing and deep discounting through capital dumping that has led to closure of a large number of small merchants/ kiranas leading to job loss for lakhs of people every month,” he was quoted by PTI as saying.

CAIT has time and again alleged that large multinational e-commerce companies have continued to indulge in prohibited inventory-based model of e-commerce by direct and indirect control over the seller’s/inventory.

He also said the government should have the right to seek information and audit the accounts of the entities involved in e-commerce.

“An independent regulatory body should be constituted to regulate the sector and take immediate action on violations such as deep discounting, preferential arrangements with sellers, discriminatory treatments,” he said.

The meeting was also attended by representatives of Retailers Association of India (RAI) and All India Consumer Products Distributions Federation. It was chaired by DPIIT Secretary Guruprasad Mohapatra.